This weekend I went on a much needed adventure to Durango, CO. I’ve been feeling stuck in Boulder for a while and needed to get out. It’s a six and half hour drive to Durango, and it’s a shame it’s not closer. It was beautiful. I slept in my car at the Hermosa Creek Trailhead (Free Camping!) and when I came down the road in the morning I saw this: 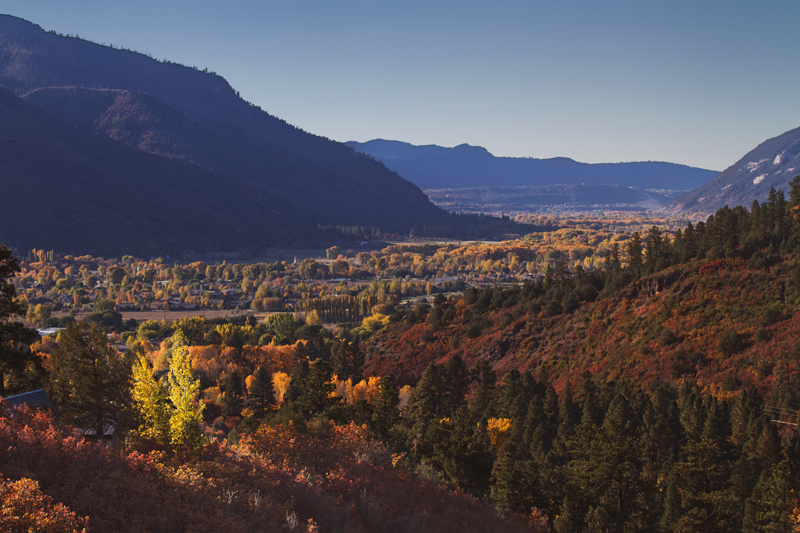 It’s looking down the valley towards Durango. The leaves are in full fall colors. It was spectacular.

I spent the weekend with Chris Schulte, shooting some bouldering and mountain biking. I hadn’t done any downhill mountain biking for over year. It was good to get out again. Another thing that I would love to get into more…but it’s one.more.thing.

It was a great weekend. 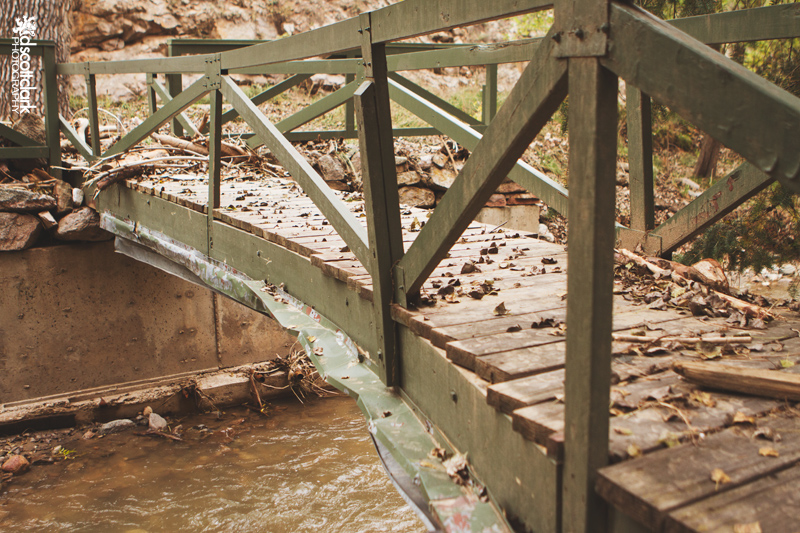 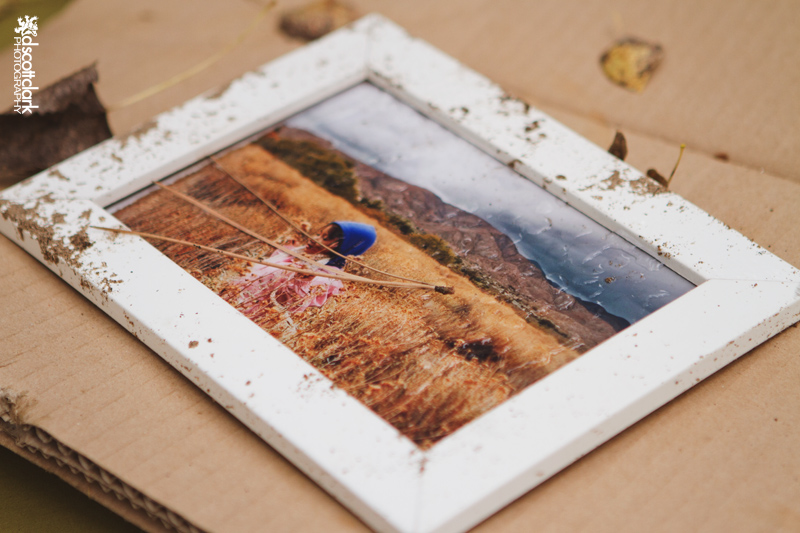 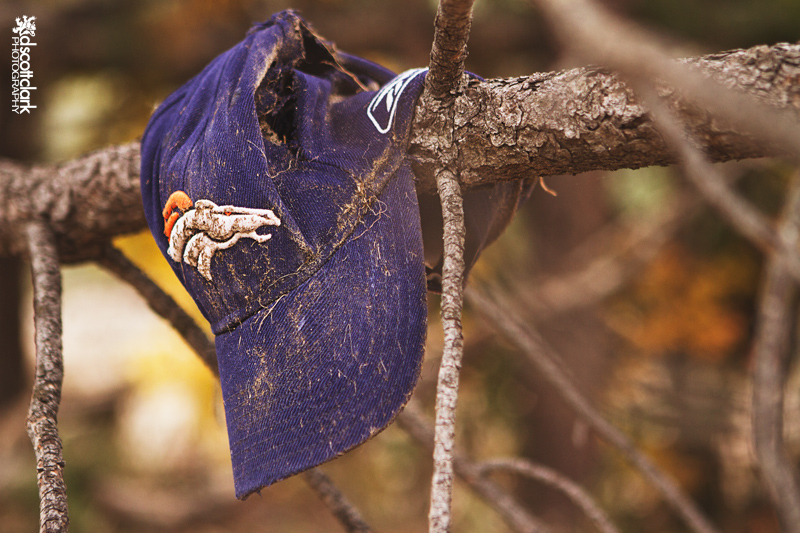 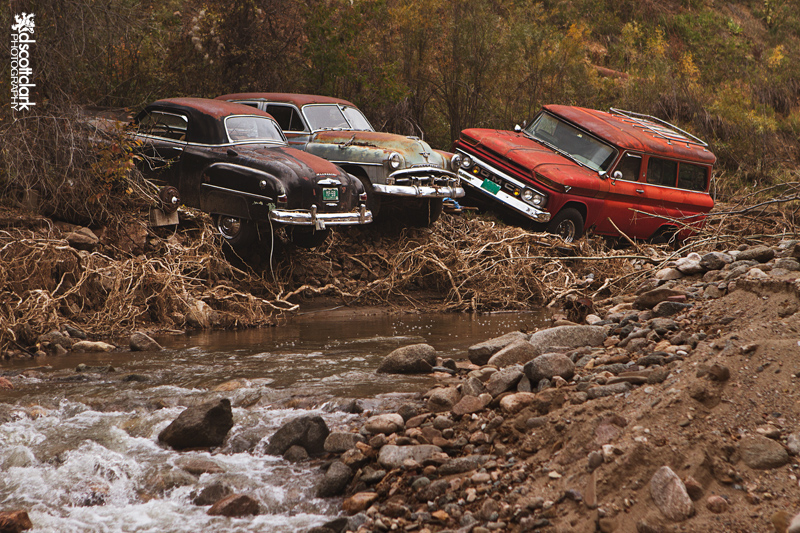 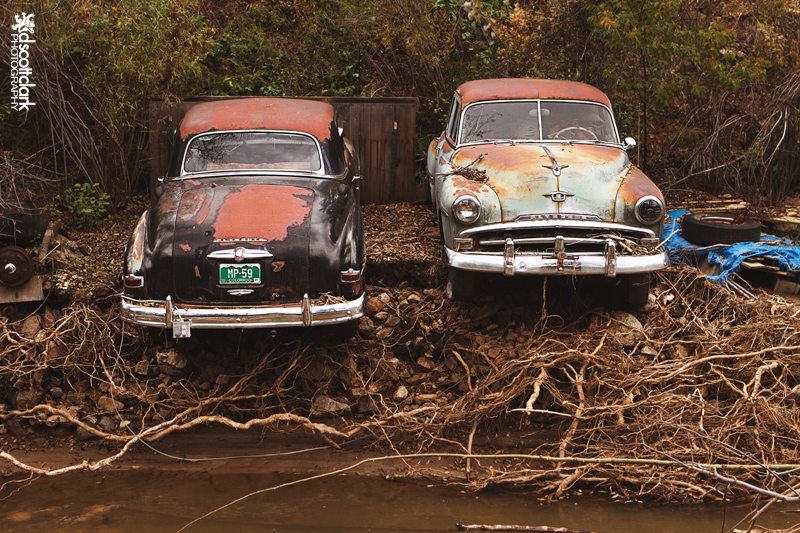 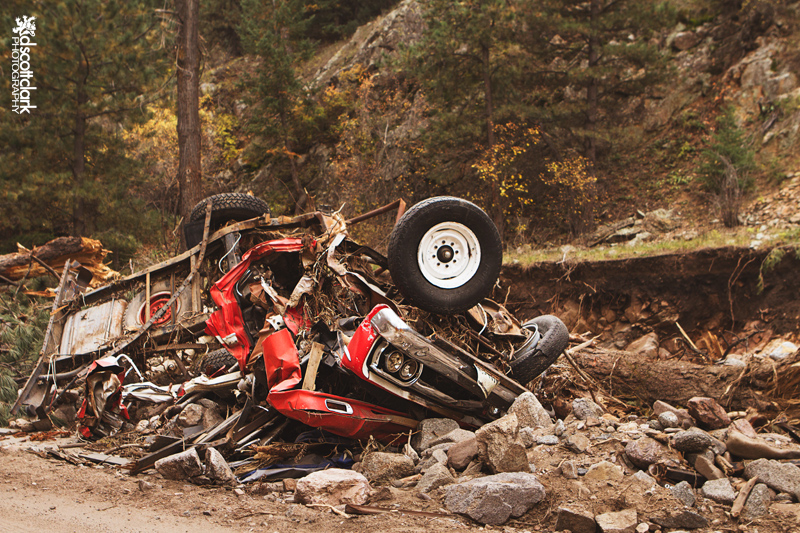 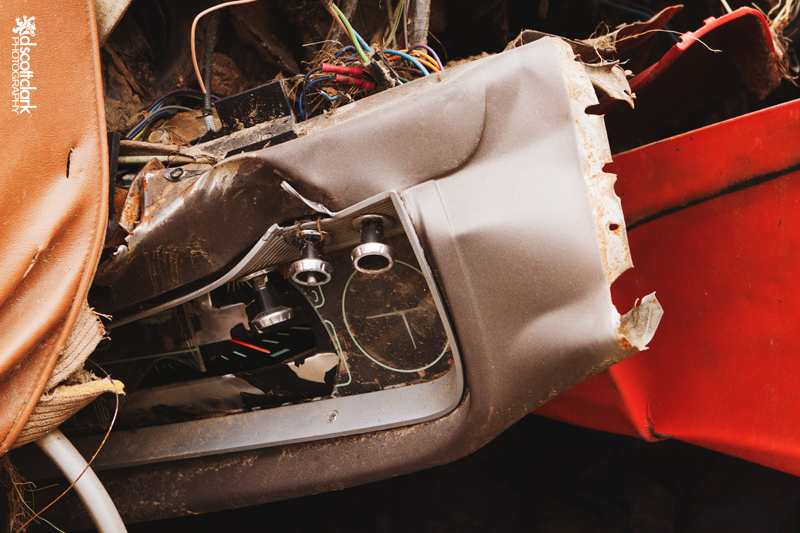 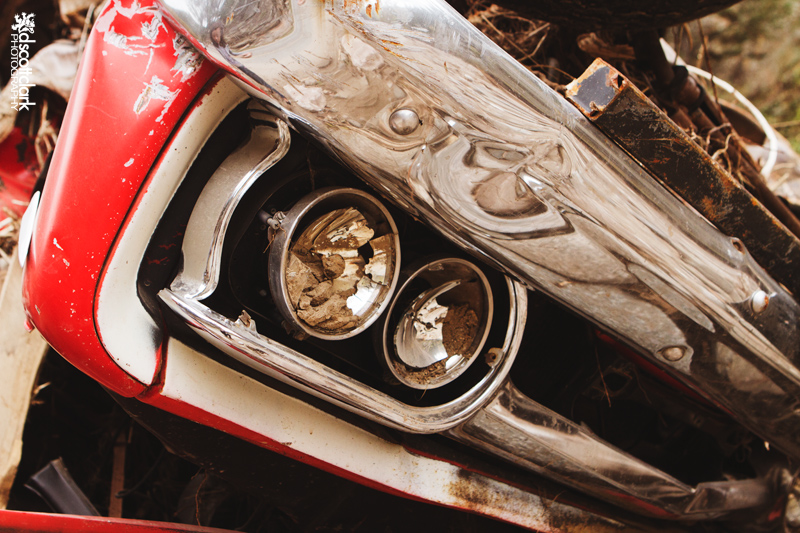 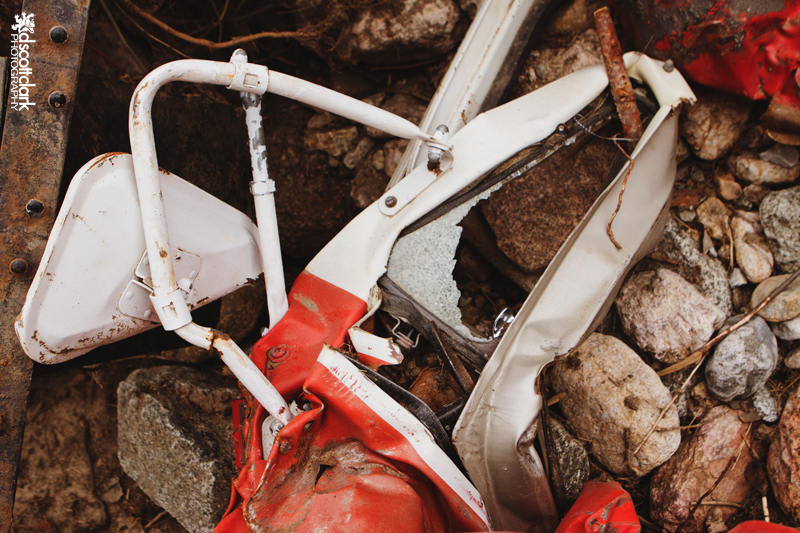 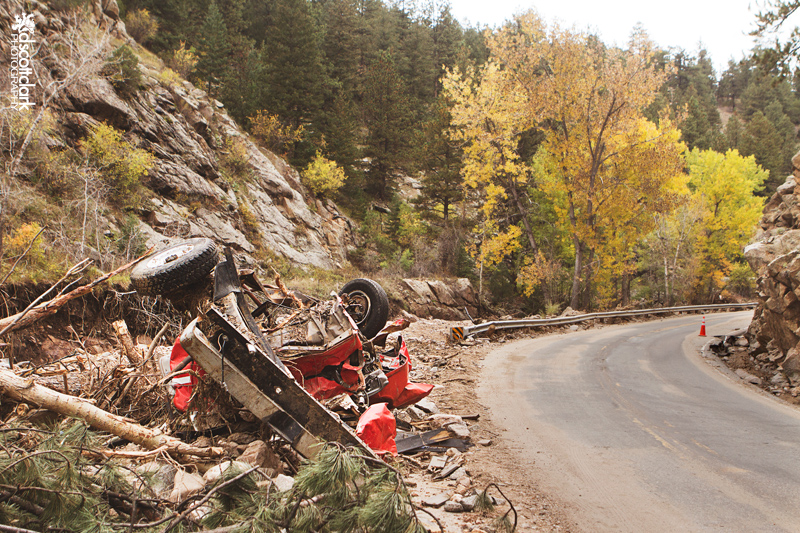 I got a text from my friend Broderick yesterday morning. “Men’s Journal? nice work!”

I was very confused. I’ve never submitted anything to Men’s Journal. Then I took a look at my Tandem Stock site. There were a couple of pending payments. I wrote to Tandem and they said, indeed Men’s Journal had purchased this image for use. I went to the store and picked up the magazine. There it was, Page 11! It’s a nice spread. I’m psyched to have my shot in such a high profile magazine, but it would have been nice to know that was happening.

Thanks to Broderick for going shooting with me a couple of years ago. 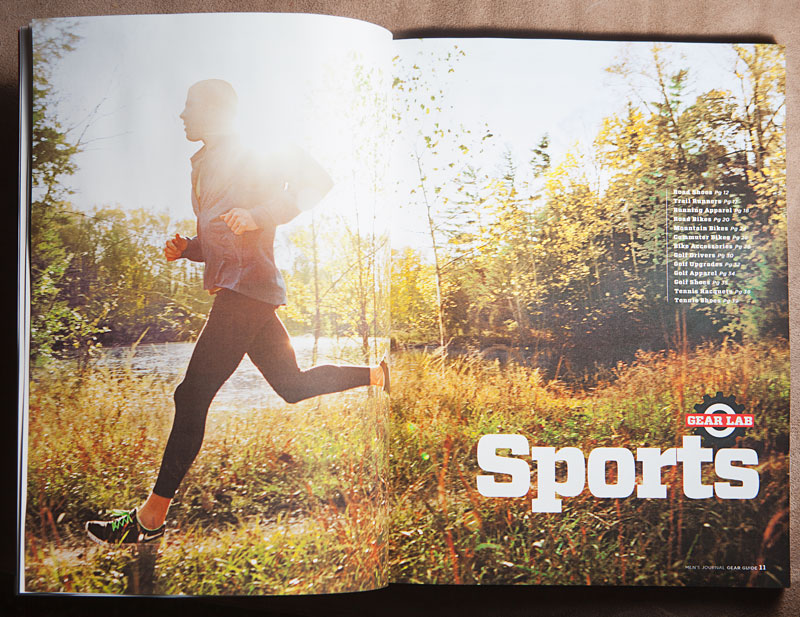