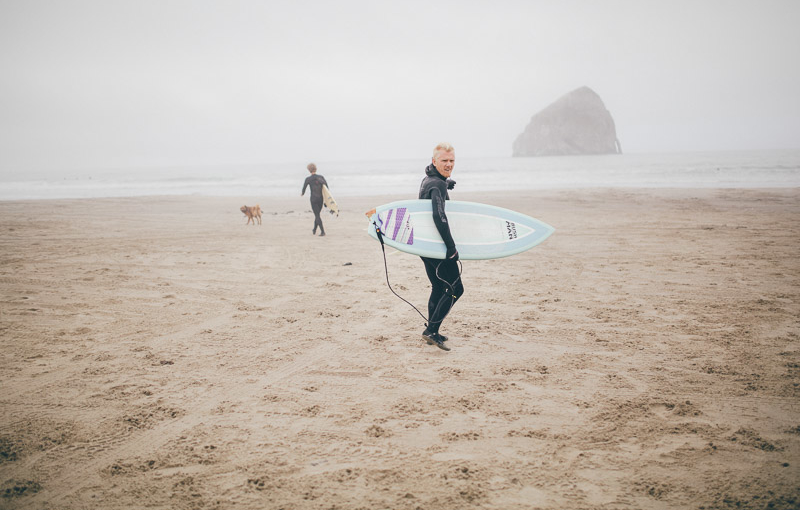 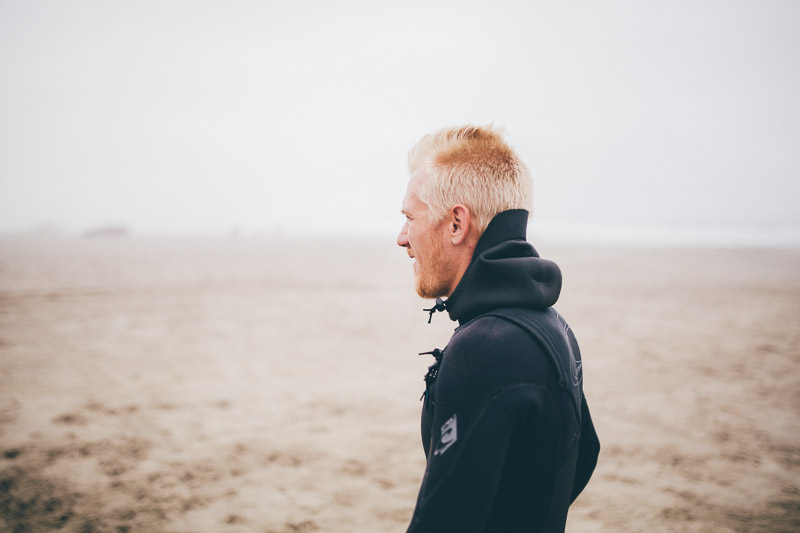 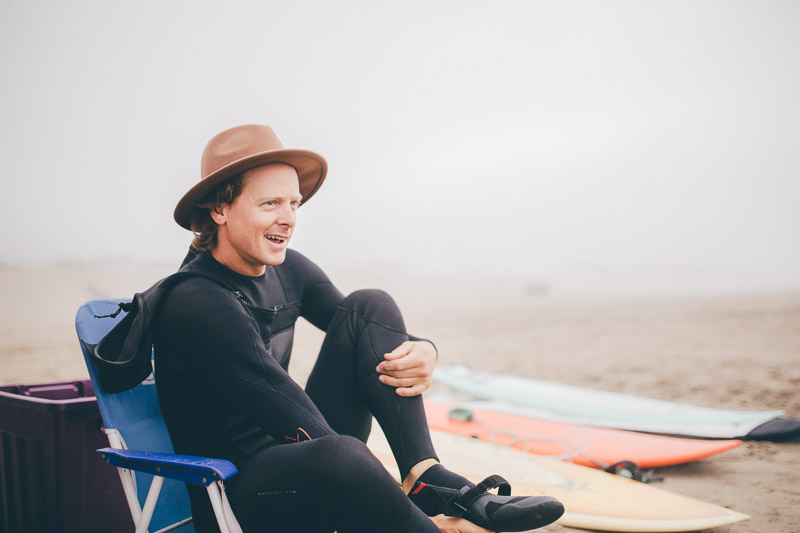 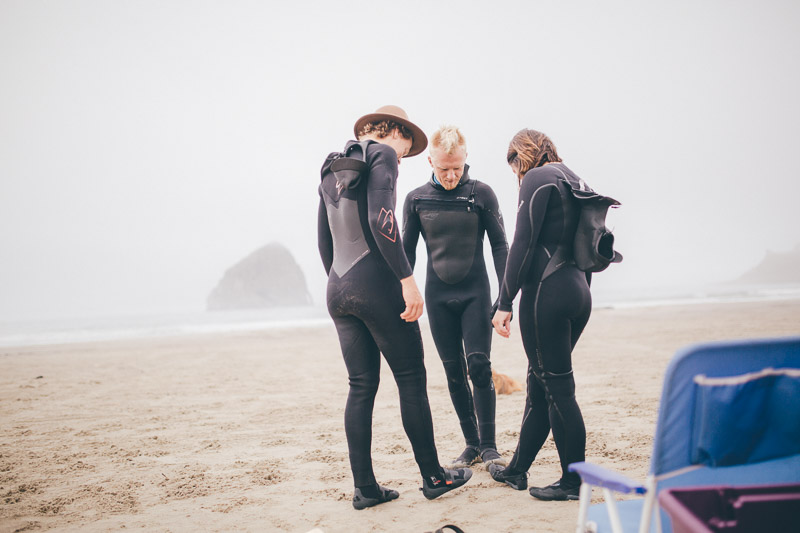 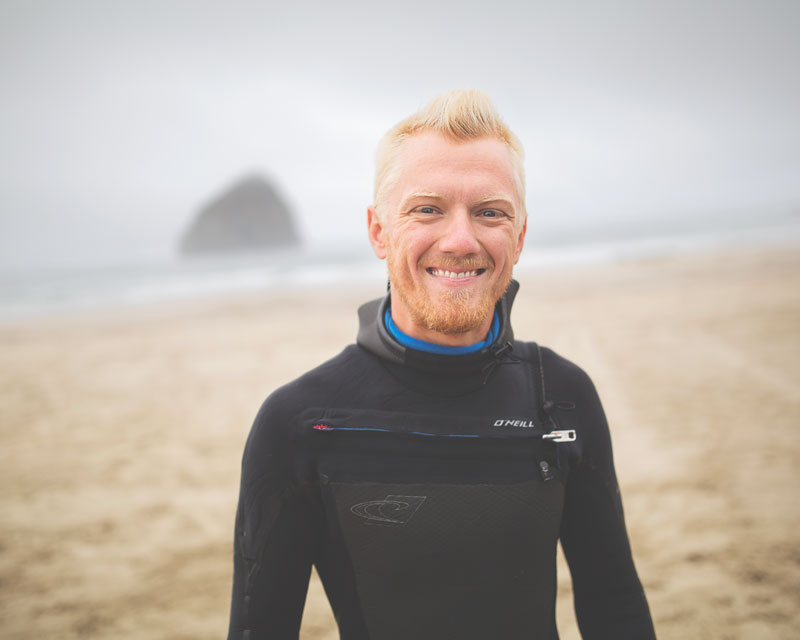 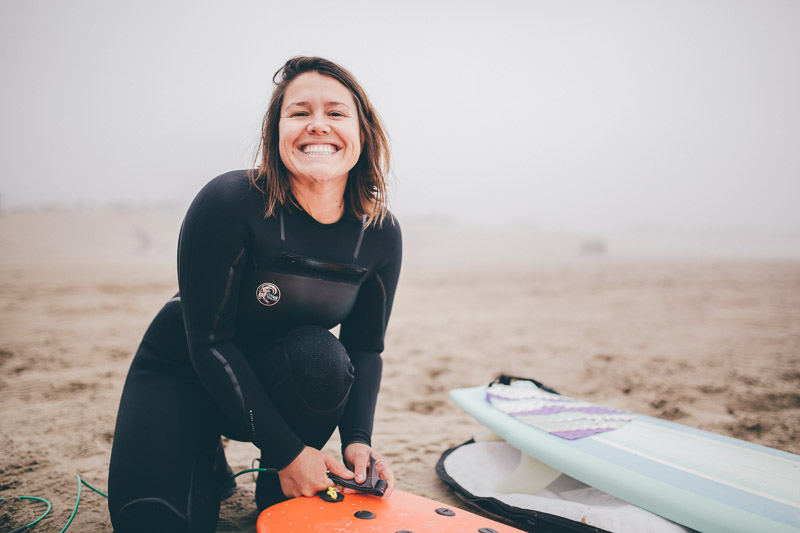 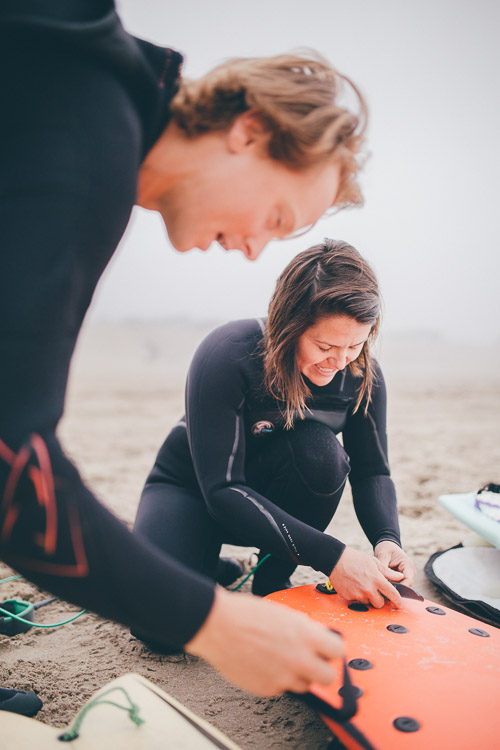 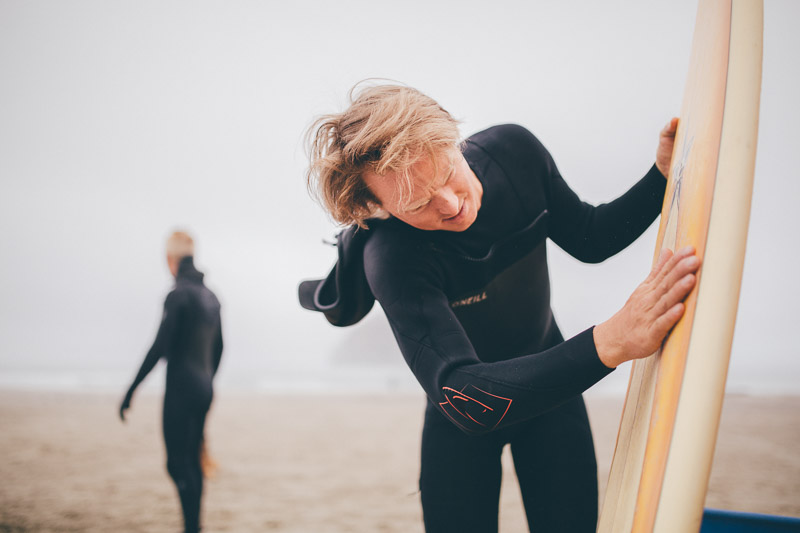 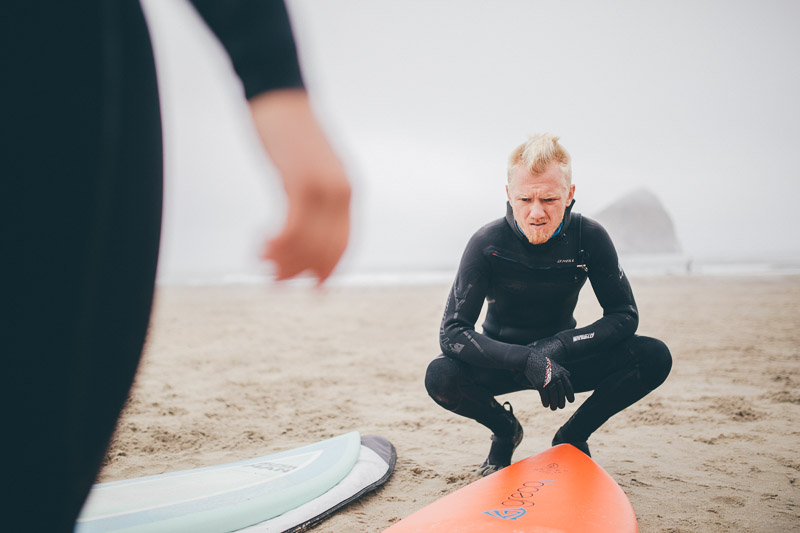 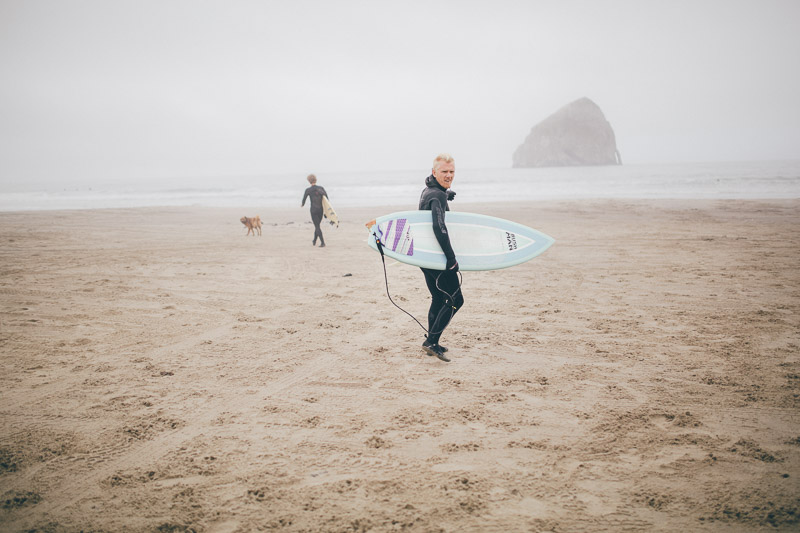 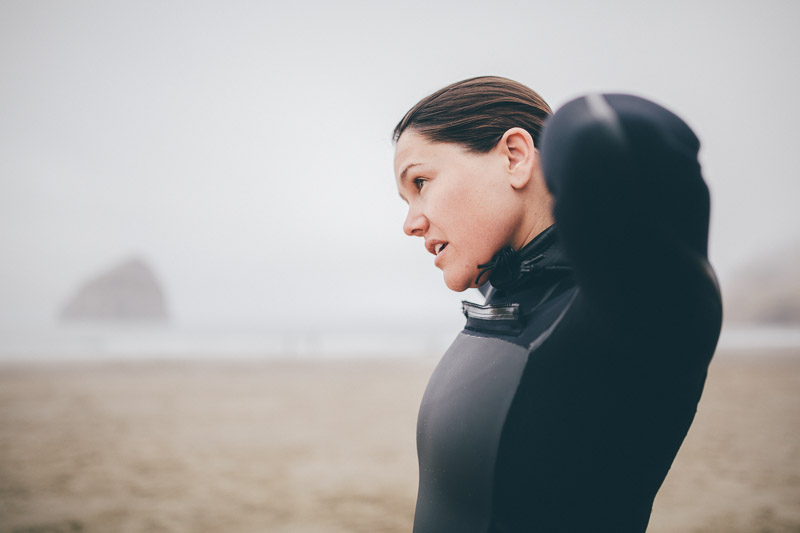 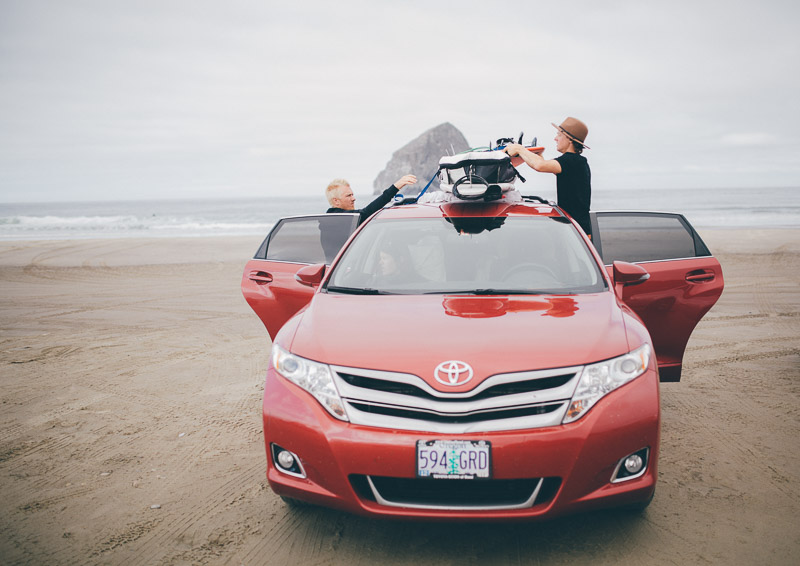 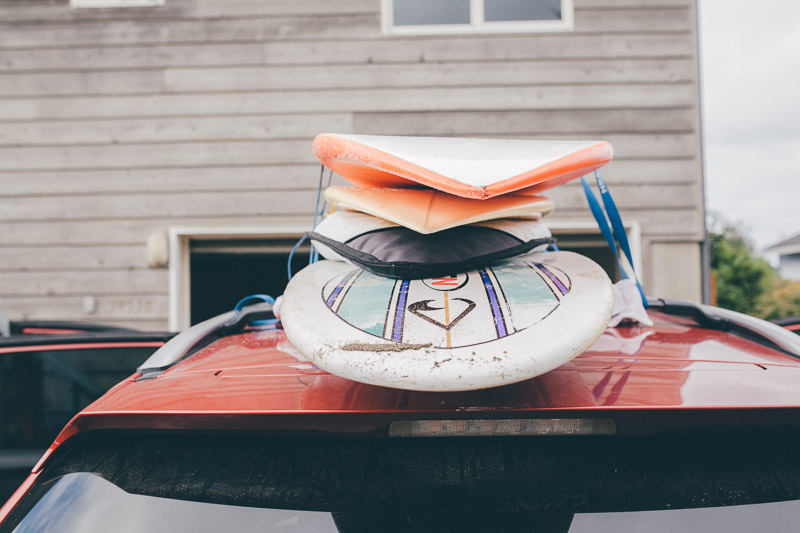 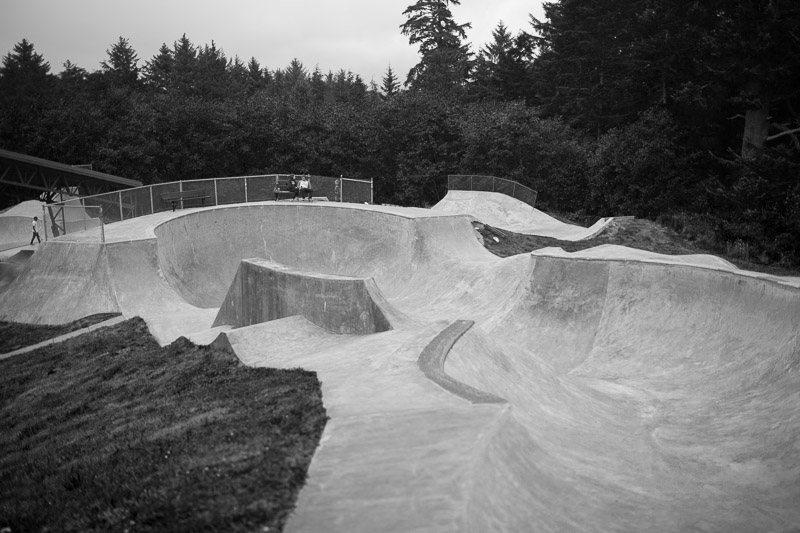 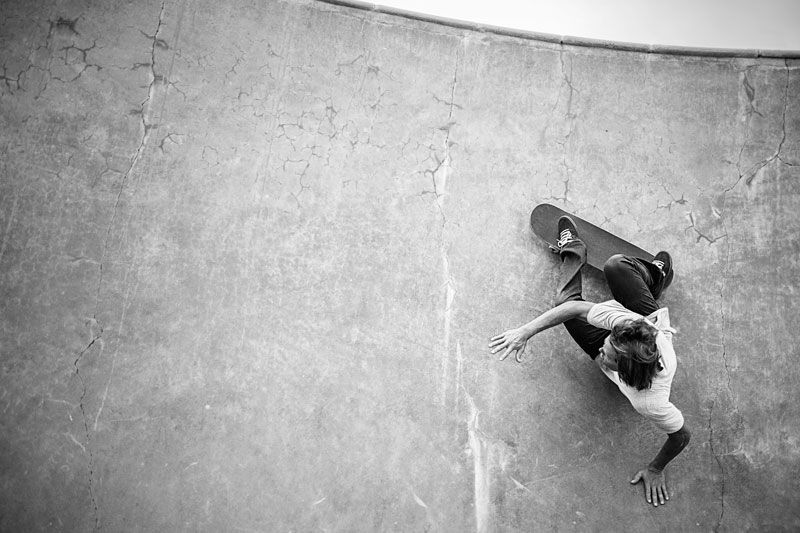 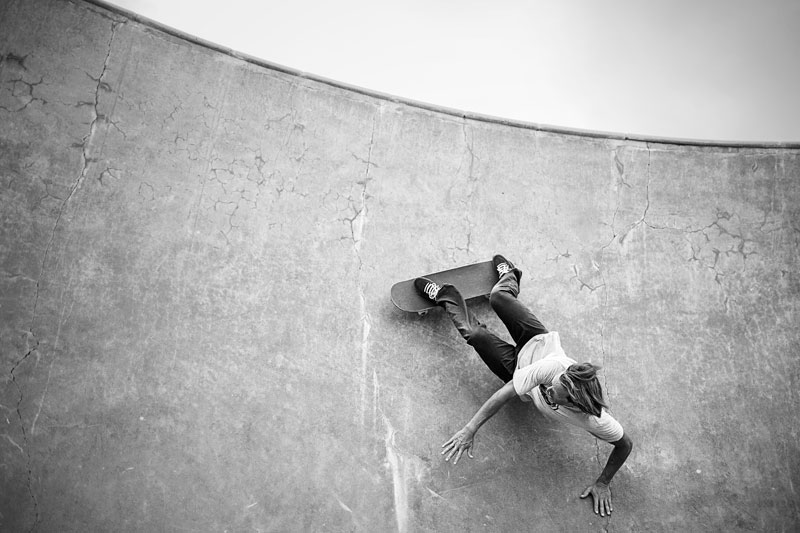 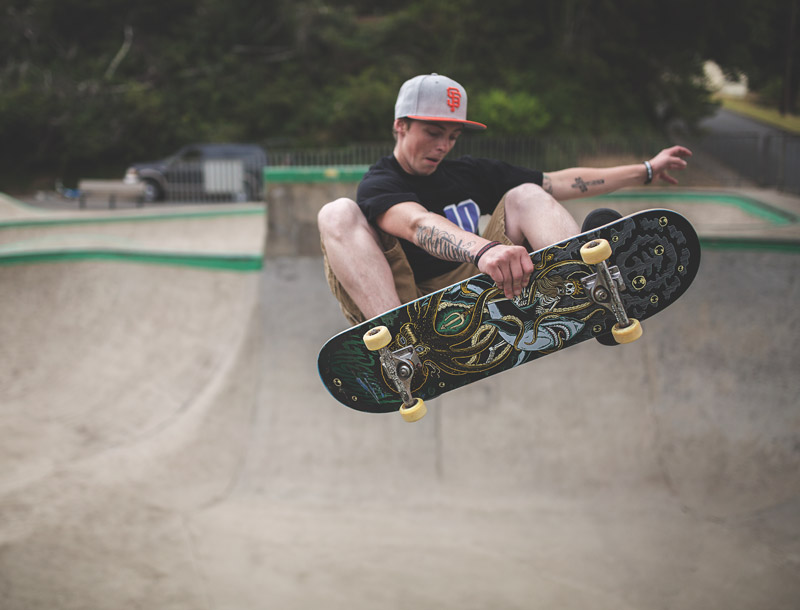 One thought on “Surfing on the Oregon Coast”