When I was in 8th grade I came out to stay with my uncle on Whidbey island in Washington State. While I was visiting I connected with a childhood friend from Indiana that had moved out to the island a couple of years before. He wanted to climb the south face of Mt. Erie. At that point I really didn’t have much climbing experience other than trees. But I had a blast.
I decided I wanted to climb it again while out for the Penn Cove Water Festival.
The photo below shows my approximate route up the south face of the 1,200 ft mountain. The route I took was at most 5.6, but it was raining on me the whole time. Fun.
At the top I met a Russian couple that offered to give me a ride back to my car. I’ve been on Mt. Erie multiple times, but never really stopped to look at the beautiful rain forest on the slopes of the mountain. I had a bit of time before a test shoot with a model on the island, so I drove back up and stopped to appreciate it. 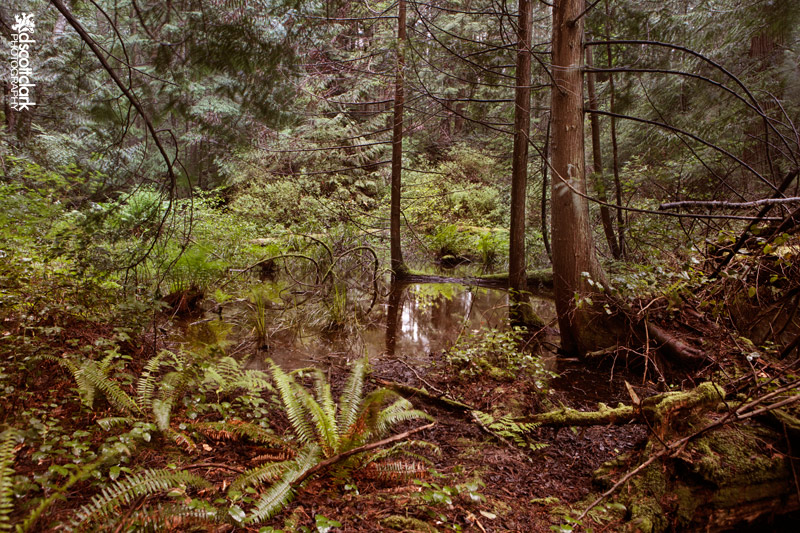 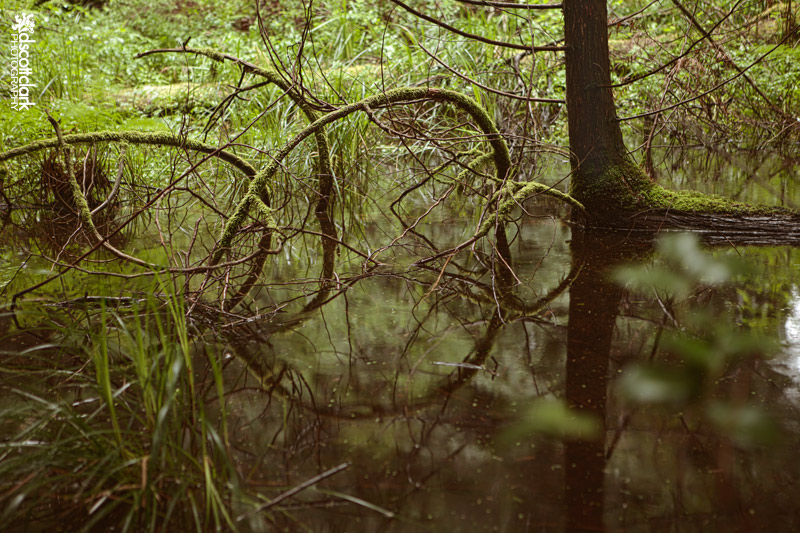 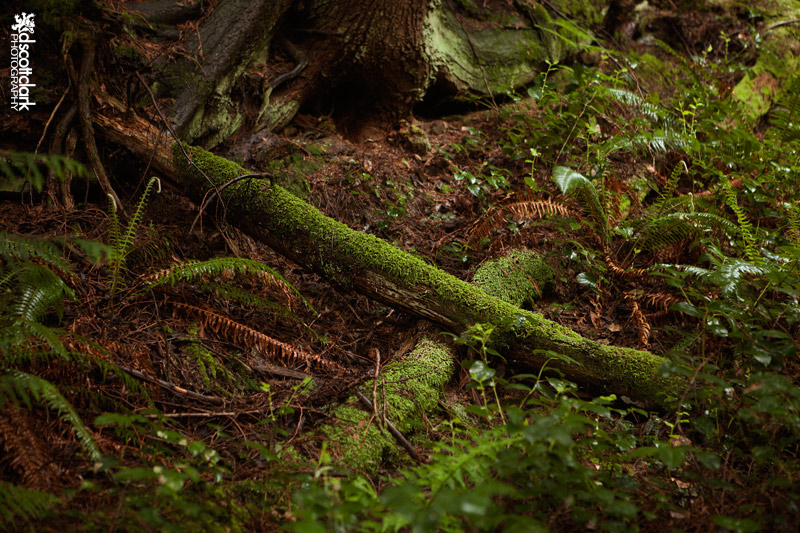 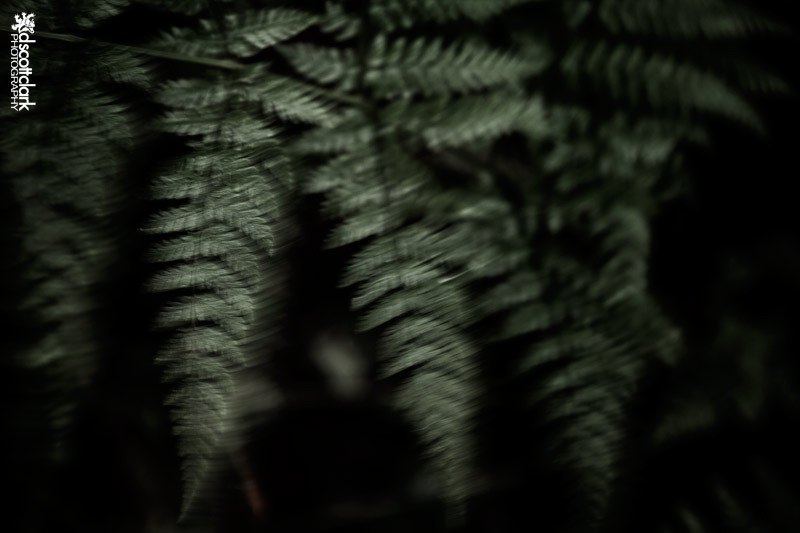 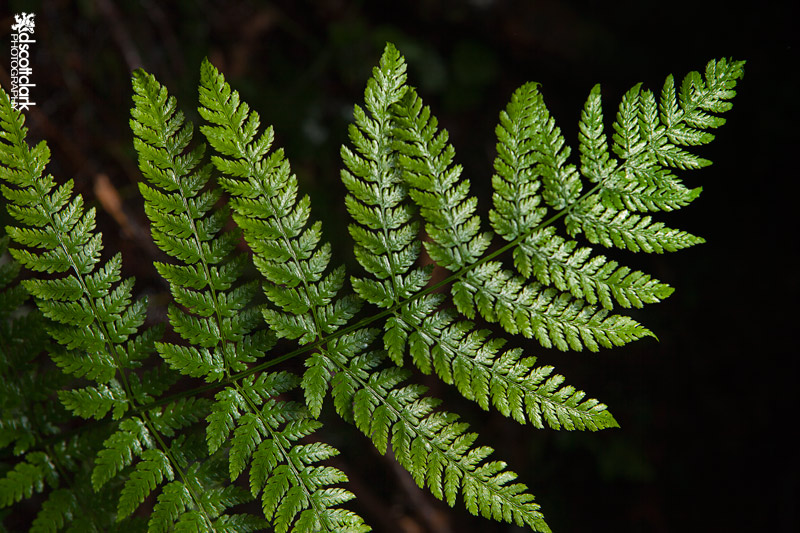 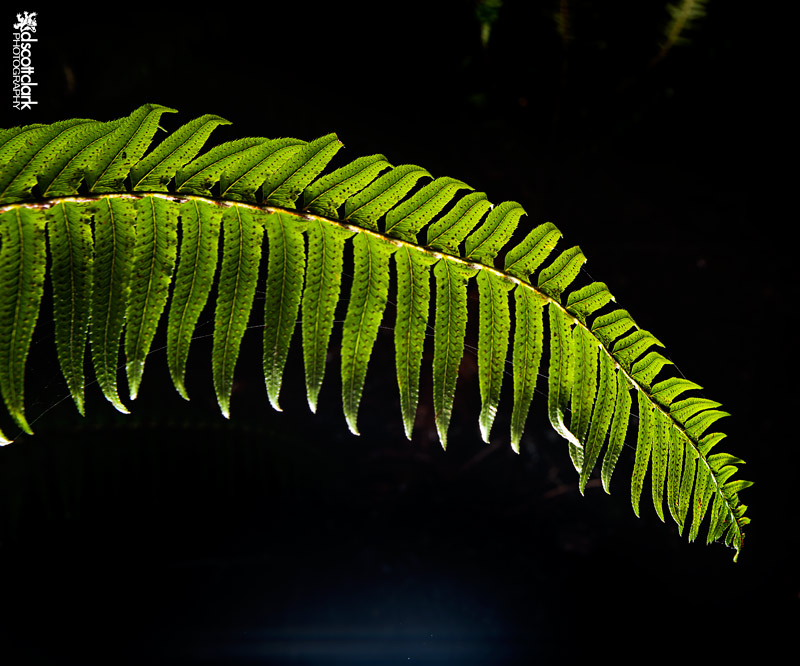 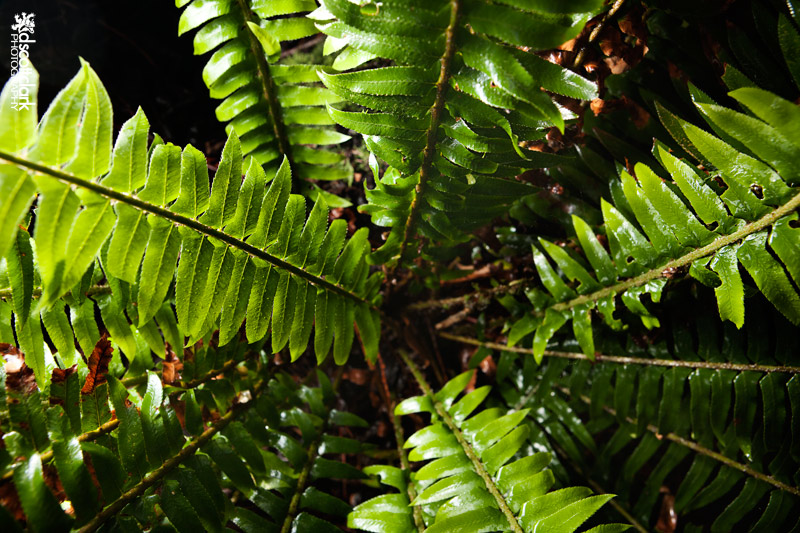 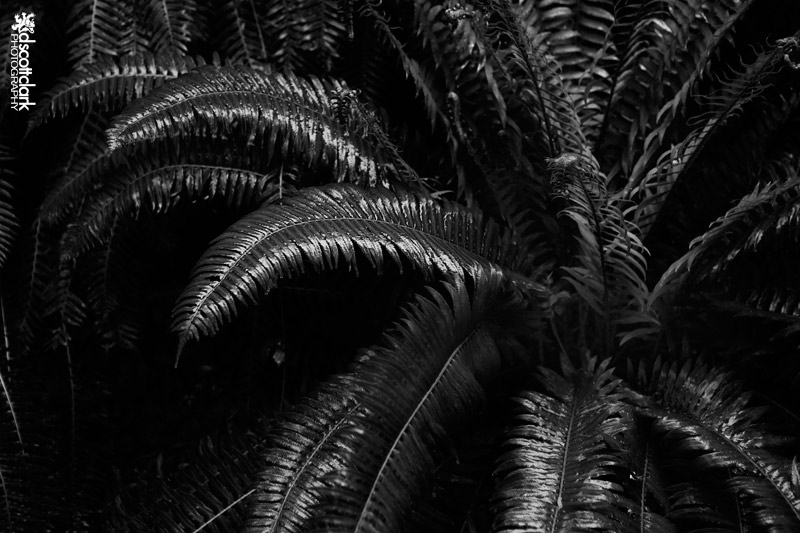 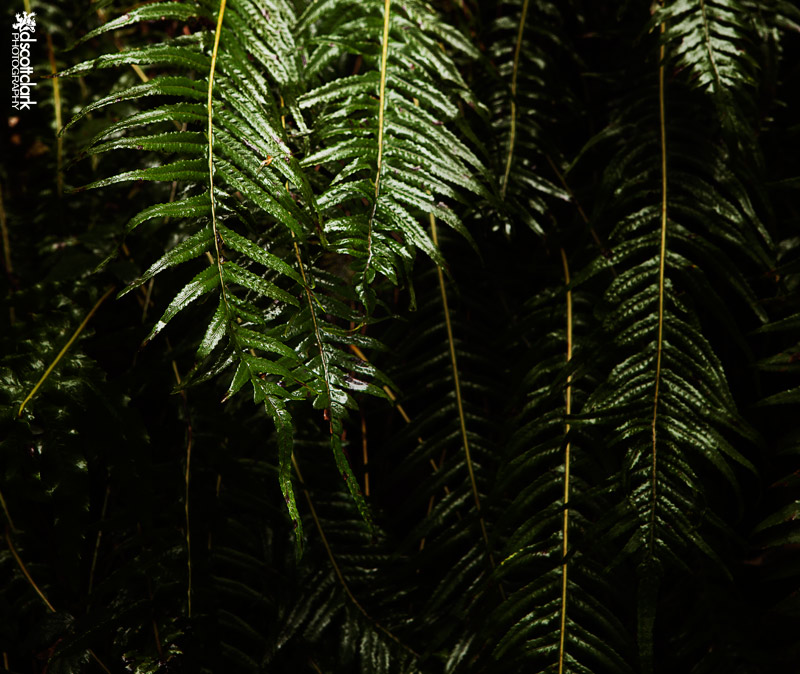 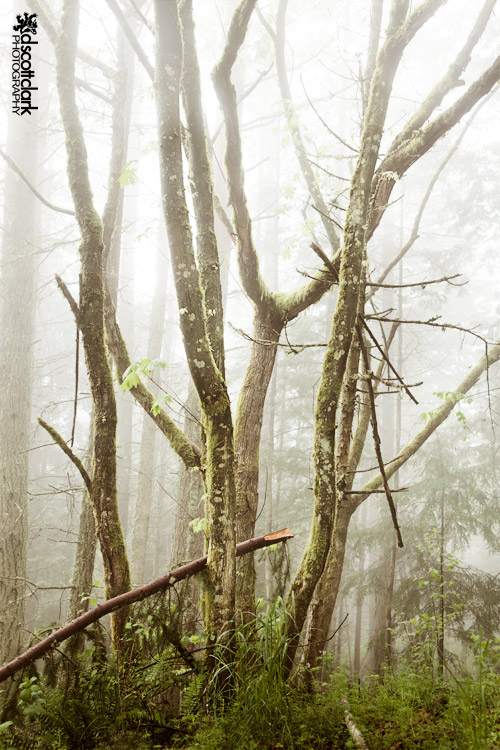 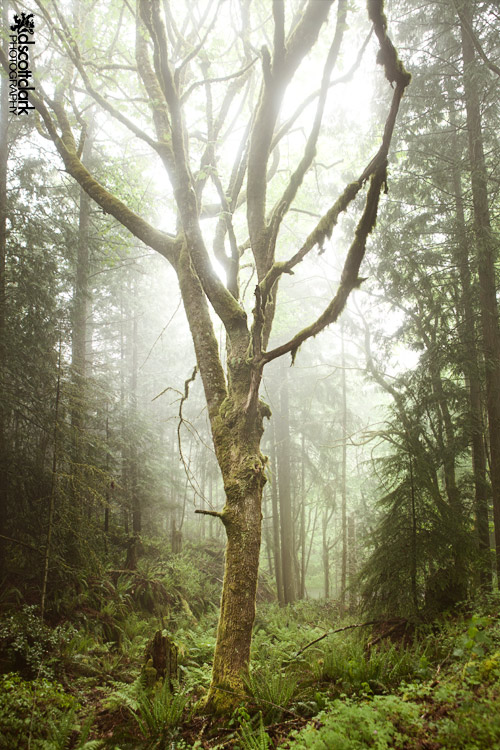