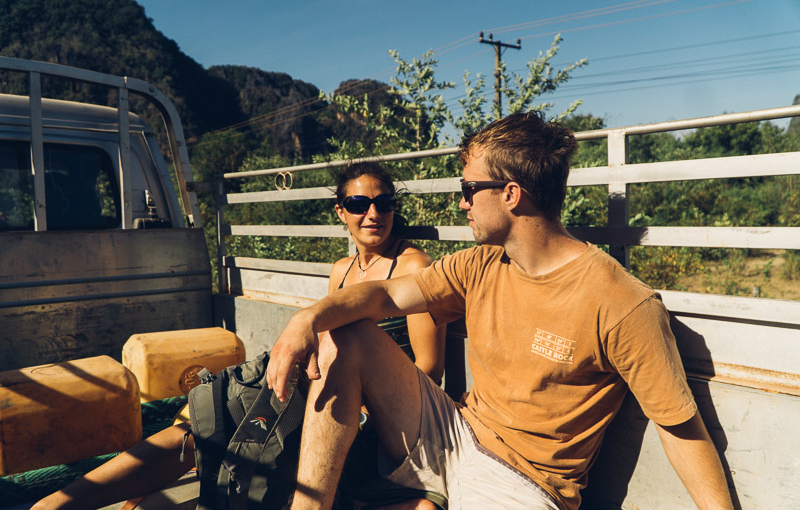 At the bus station in Vientiane I got situated in my “bed” on the sleeper bus. It looked like I would be sharing the space with about 4 other people. Then a guy in plain clothes comes and tells me I have to get off of the bus. He leads me to another, crappier, sleeper bus a few down in the station and tells me this is my bus. It’s a completely different company, I’m pretty confused. The guy that brought me tries to take off, but I remind him that they still have my bags on the first bus. The bags get placed under the second bus and I get shown to another bed, a tiny space that I’m sharing with an older Laotian man.

This was one of the worst bus rides I’ve ever been on, constant jarring as if the bus had never been fitted with shocks. I got some fitful sleep, but at 2am, I was told to get off the bus. I stepped off into the dark night, unsure of where I was. I was on the side of the road, outside of a city.  Once again, they tried to leave without getting my bags. 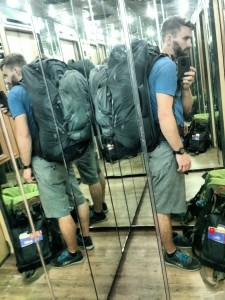 I shoulder my heavy bags(all my clothes, camera and climbing gear stuffed into an Osprey Waypoint 80, and a 40-liter climbing backpack. I estimate it to be over 60lbs.) and started walking towards what I think is the center of town, hoping to find someplace with WiFi. A woman called me over, “Guesthouse? Guesthouse!!”. I walked toward her, and she points to another woman on a cot behind a floor to ceiling metal barred gate. The second lady sat up and called me over. She quoted a price, a bit high for the shoddy looking place, but understandable since it was 2am and just outside the bus stop. “I have no money. No Kip. No Dollar. My wallet was stolen,” I tried to explain in broken English. I pantomimed my wallet being stolen, my back pocket empty. “I sleep there?” I suggested, pointing to an empty spot on the cement floor inside the gate. After some contemplating, lady number two conceded and opened the gate. I had a Klymit Inertia O-Zone sleeping pad, and they glared at me as I blew it up. I actually had a comfortable 4 hours of sleep.

I woke up to an old man sitting next to me, looking at me suspiciously. I quickly packed away my sleeping pad and stood up, motioning to the lock on the gate. Still eyeing me, the old man unlocked the gate and I wandered off into the morning light. I walked about 4 kms, asking everyone along the way for WiFi or Police Station. Most people just shook their heads and walked away. Some would point in a direction, and I would keep walking. (No one knew what I was asking, apparently. I was definitely not being pointed towards the police station). I finally found a hotel that allowed me to use their WiFi, found the location (I thought) of the Foreigner’s Police Station, and received an email from Green Climbers Home that said they had money waiting for at the gate so I could pay a Tuk Tuk driver to take me the 12kms 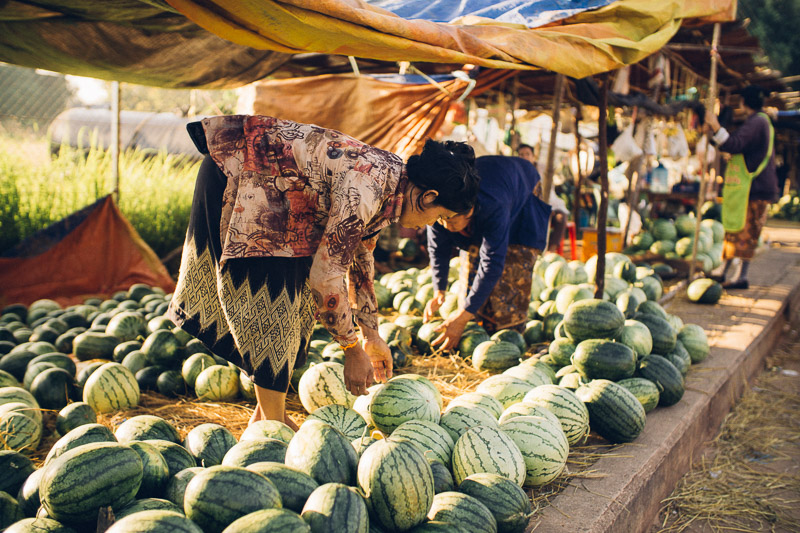 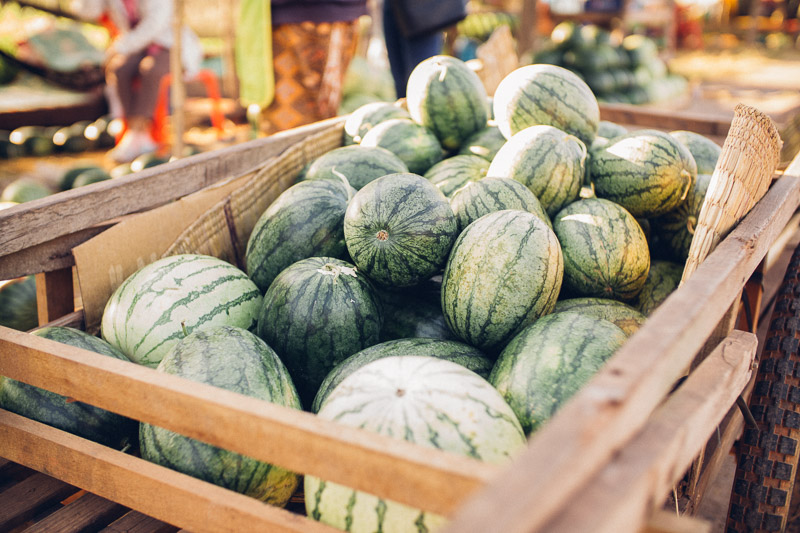 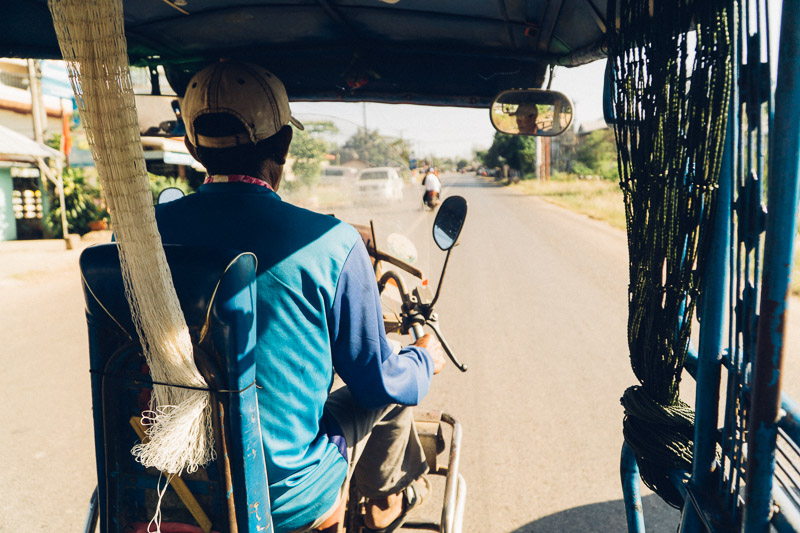 My friend Xavi was waiting for me at Green Climbers Home and paid the tuk tuk driver. It was good to be among friends after getting into the predicament of losing all my money.

Green Climbers Home is a climbing resort 12kms outside of Thakhek. Started about 5 years ago in a valley between some amazing limestone cliffs, they offer bungalos, dorms and tent camping. I’ll go more into this place later.

The one big caveat of staying at Green Climbers Home is that it is not Laos. It’s pretty much Europe in huts. The climbing is amazing, but you’re surrounded by pretty much only Europeans. I had to leave several times during my stay to experience Laos.

The best way to get into town was to hitch hike! 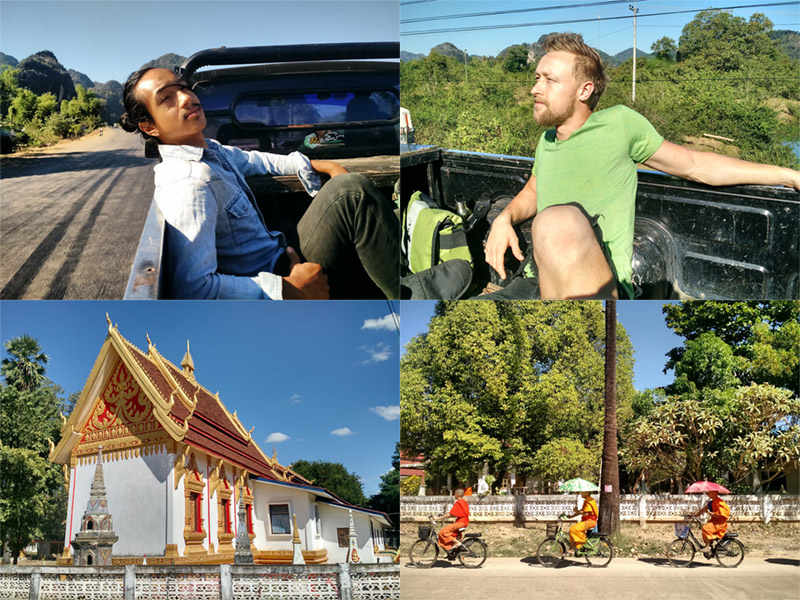 The people, even though most don’t speak any English, are very friendly and want to help out. They also have a saying, “Bopenyoung” (poorly translated to my ears), that means something along the lines of Hakuna Matata, or No Worries. And this is definitely the attitude of the people. They’re friendly and hospitable but not in your face about it. If you need something, you will ask. It’s great, I really enjoyed that about the Laotians. 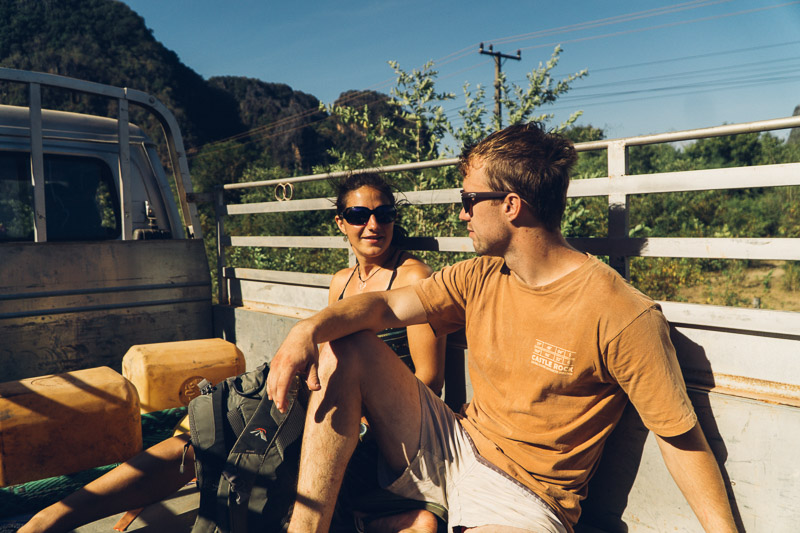 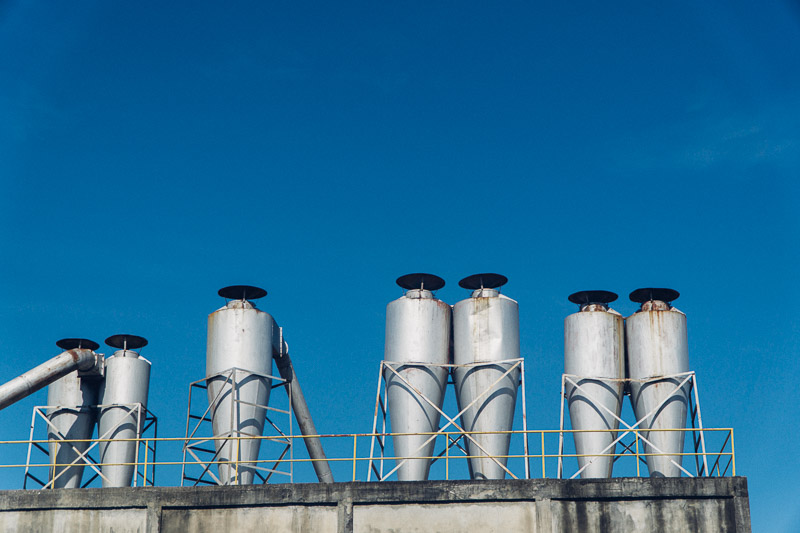 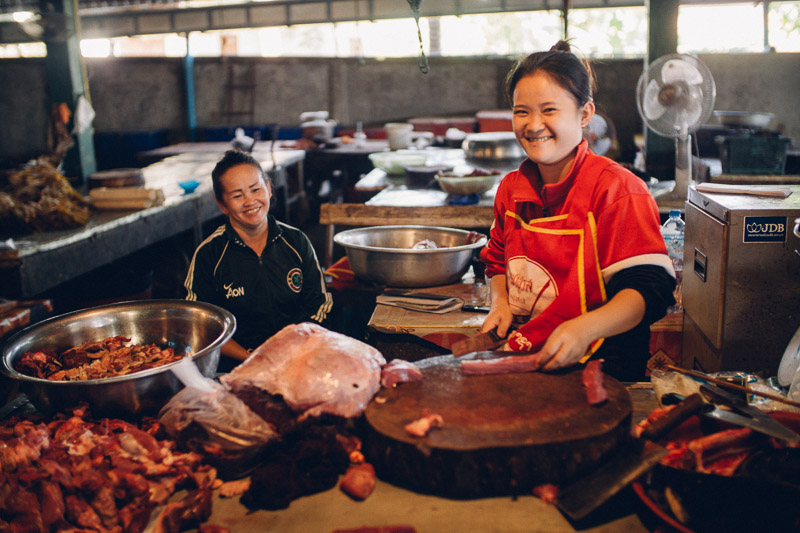 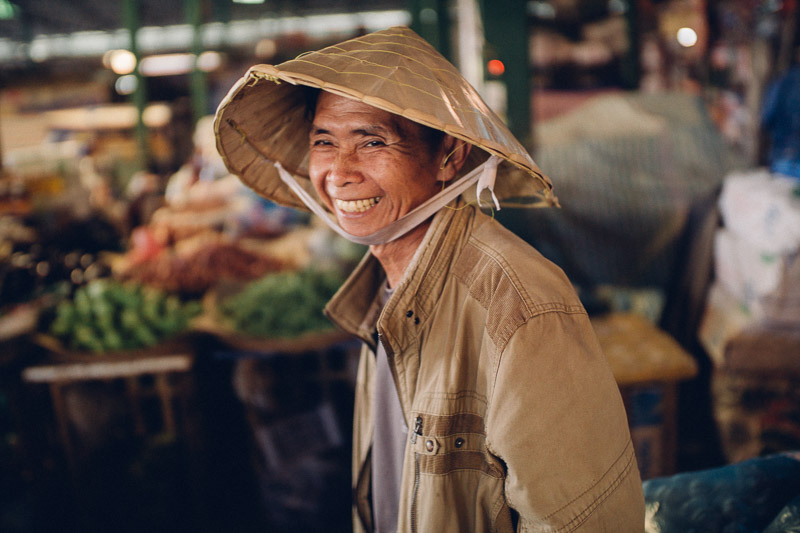 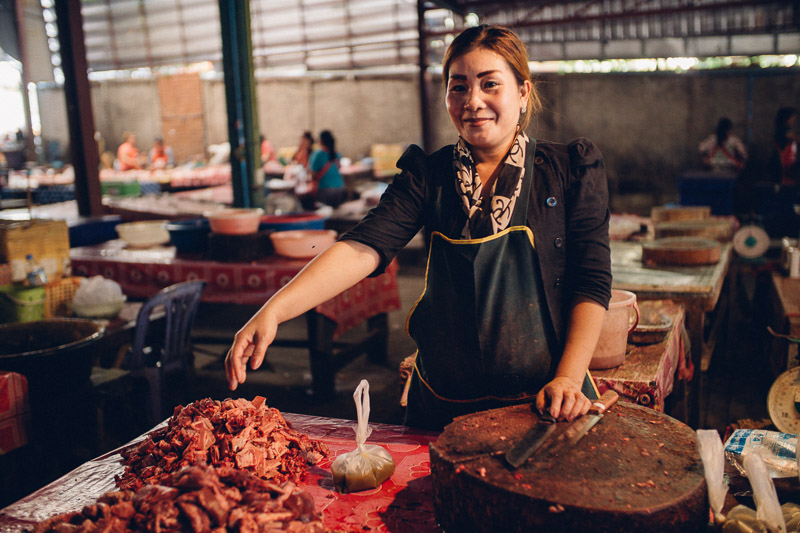 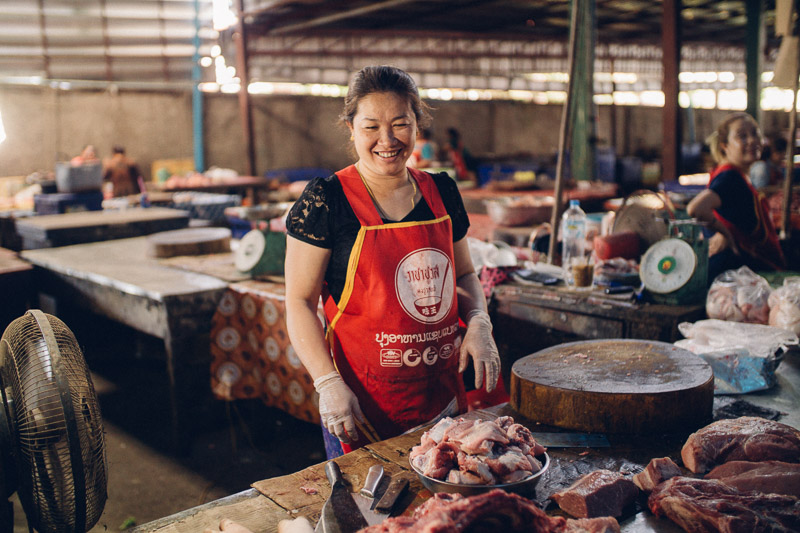 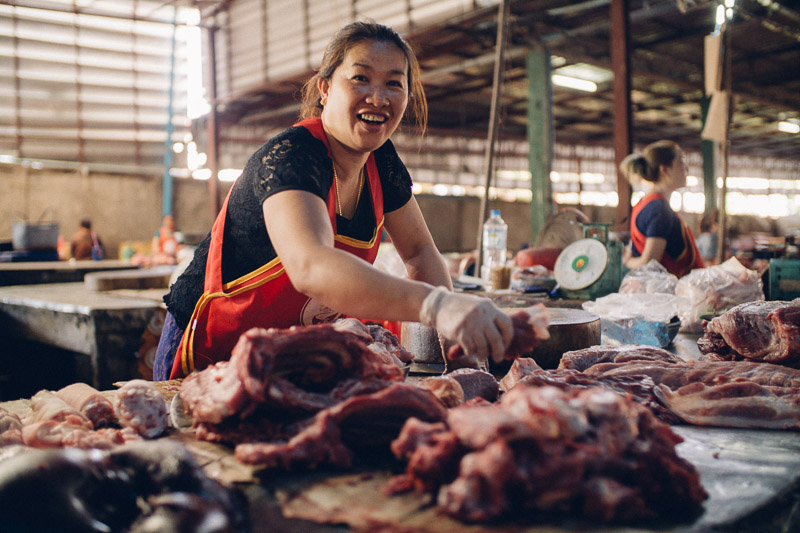 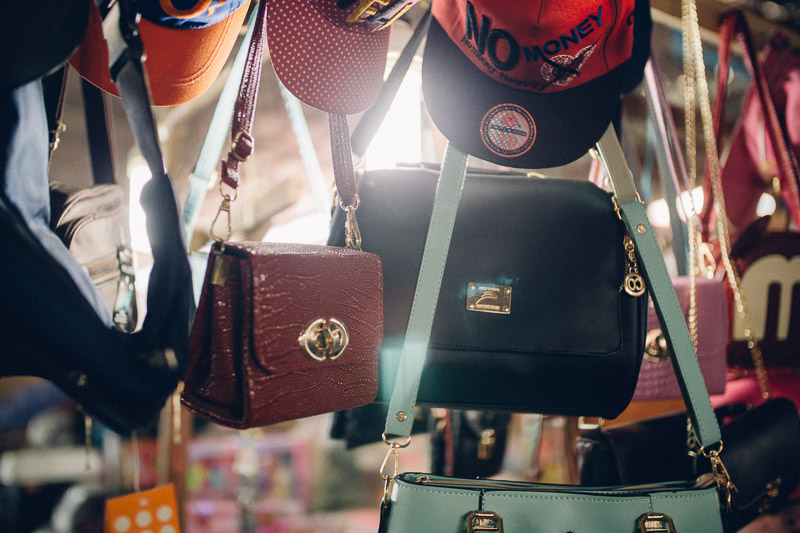 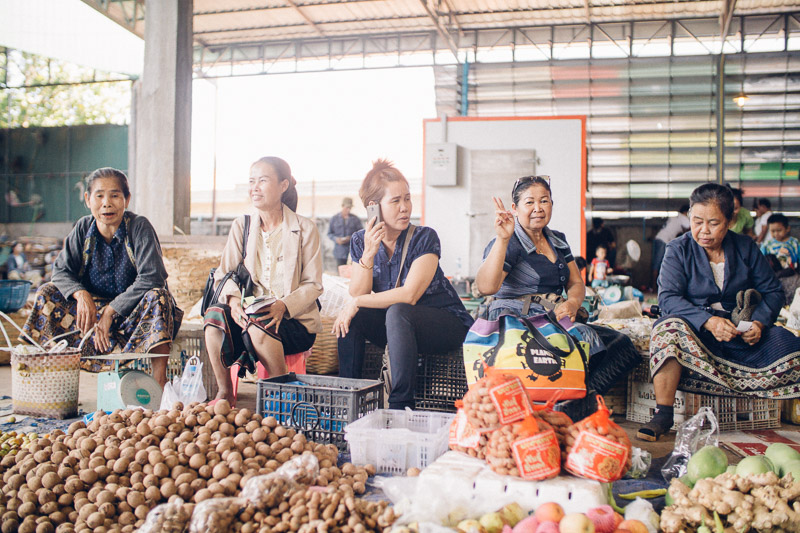 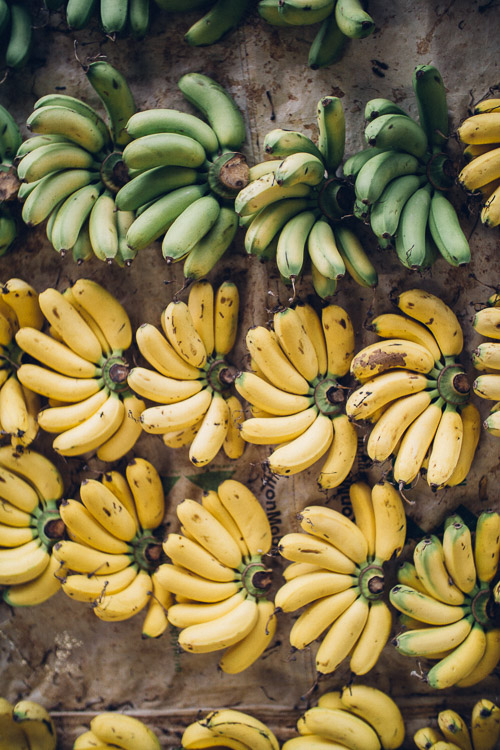 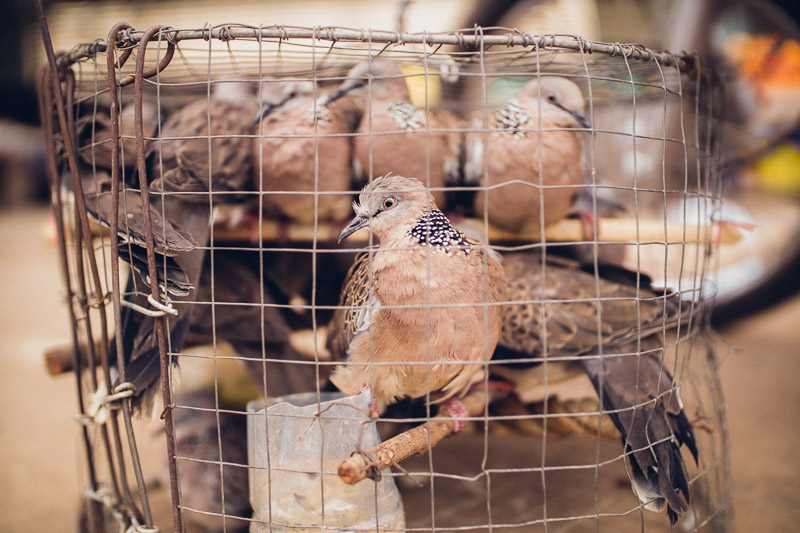 I went to where I thought the police station was. No one spoke English and I was trying to communicate to someone over the phone what I needed. I just needed a police report saying my wallet was stolen. They needed my passport and some other information I didn’t bring. So I had to come back another day. On day two: you don’t have a form from this other police station. I had to walk all over town trying to find it. Wasn’t marked on the outside of the building. And it was closed for lunch. I had to come back two hours later. I finally got the form after waiting for all of the police officers to tell each other about their lunches, apparently (everyone standing around, no one doing anything, me just sitting looking stupidly confused). I go back with my form, my passport, and everything I needed.

“How do we know you had a wallet? We can’t give you a letter saying it was stolen because we have no proof.”
“How do you have proof that anything was stolen, ever?”
“We cannot give you anything on our letterhead.”

So I have a long document written in Laotian that recorded the incident, but they wouldn’t write it on their letterhead. Yay insurance. 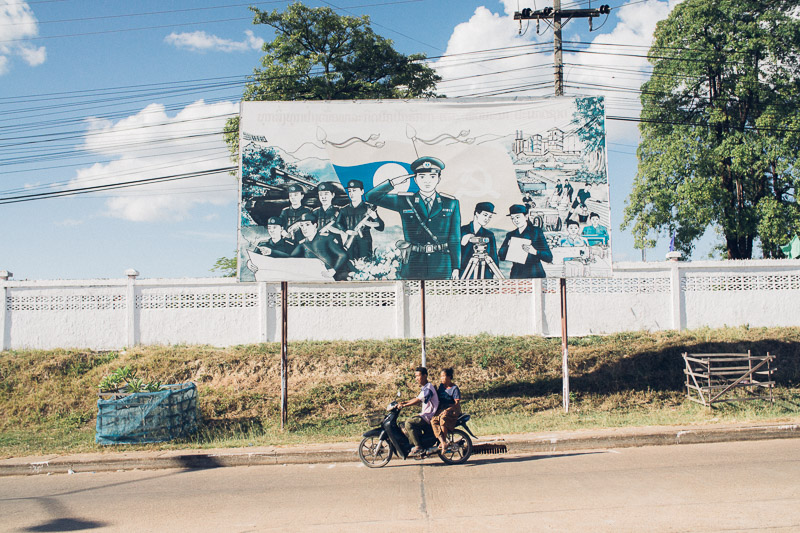 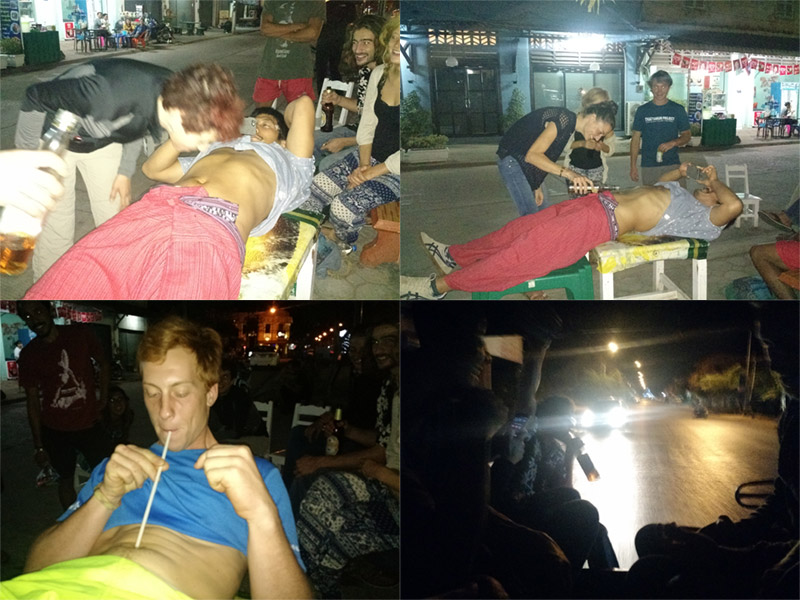 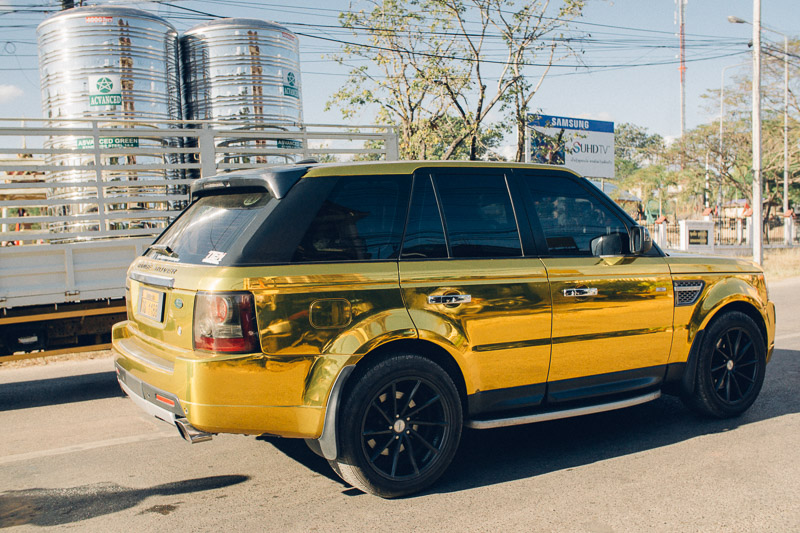 Then there’s the overabundance of Range Rovers in tiny little towns. I saw brand new Autobiographies ($150k) and well, how much classier can you get than a “gold” Range Rover Sport?

Thakhek was a nice town, but I wish I had gotten to see more of Laos.