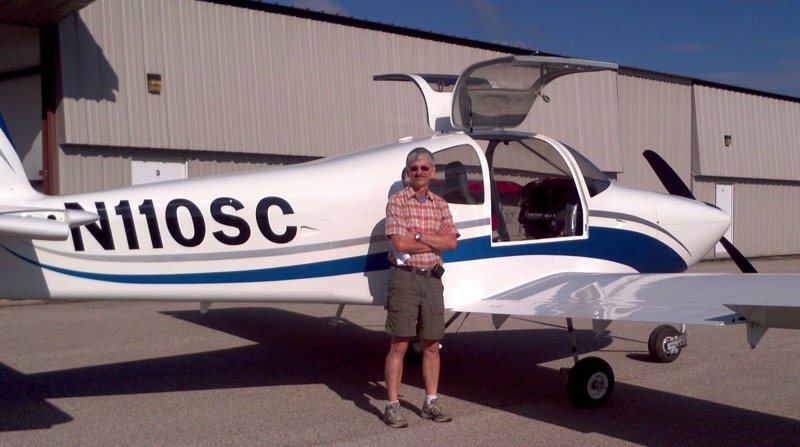 Last New Years my dad came to Boulder to pick me up in his Vans RV10 that he’d spent the previous 8 years building in our garage. We were going to visit my sister who had just moved to Reno, NV. (My dad picked the call sign, N110SC. I like to think it stands for N110ScottClark, but it could be Steve Clark, Sandy Clark, or Sarah Clark. There’s a lot of SC) 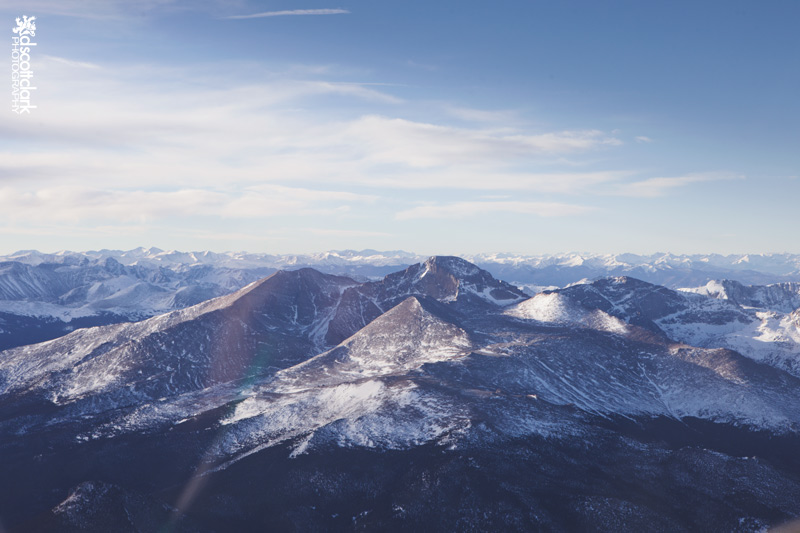 We flew just north of Longs Peak and the Diamond in Rocky Mountain National Park. 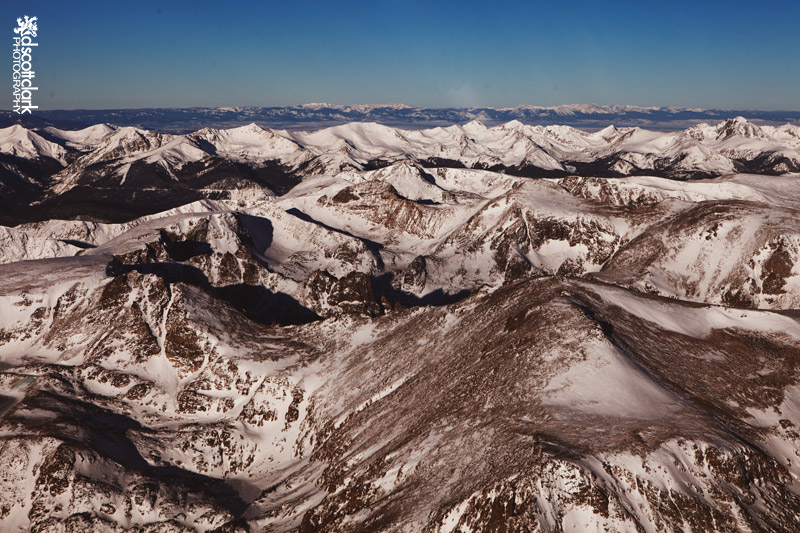 Everything is super close when you fly. Made me want to invest in a helicopter. There were so many untouched bowls on the back side of the Indian Peaks Wilderness. Winterpark was 15 minutes away, Steamboat Springs only about 35 minutes. 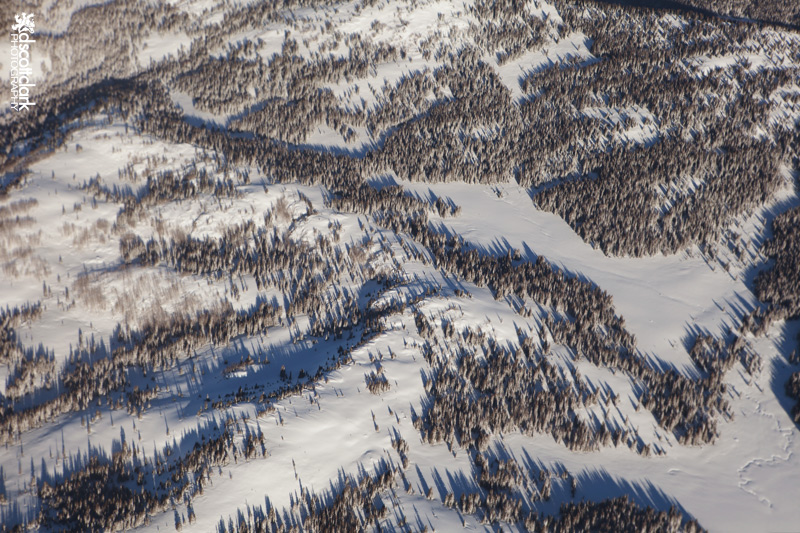 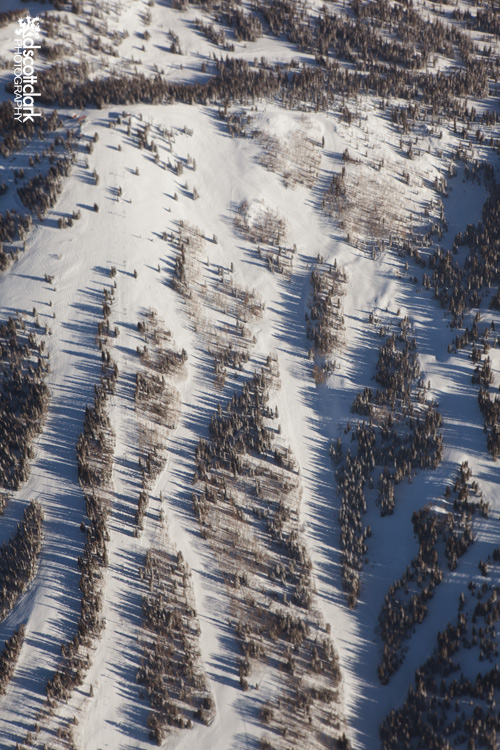 Steamboat Springs from above 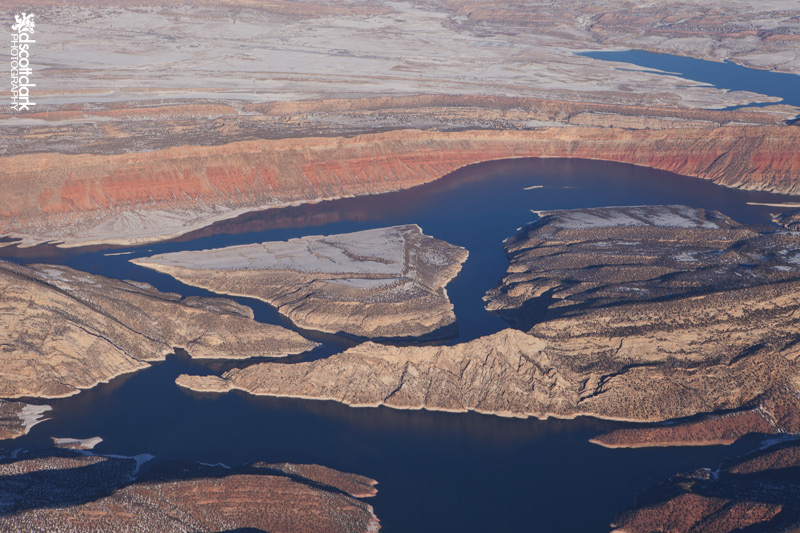 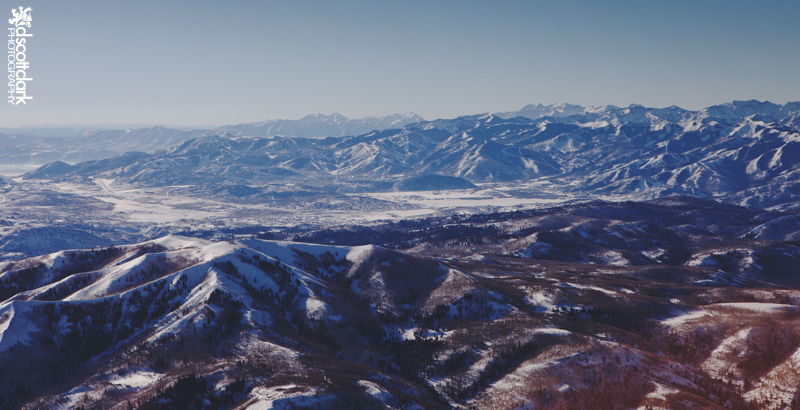 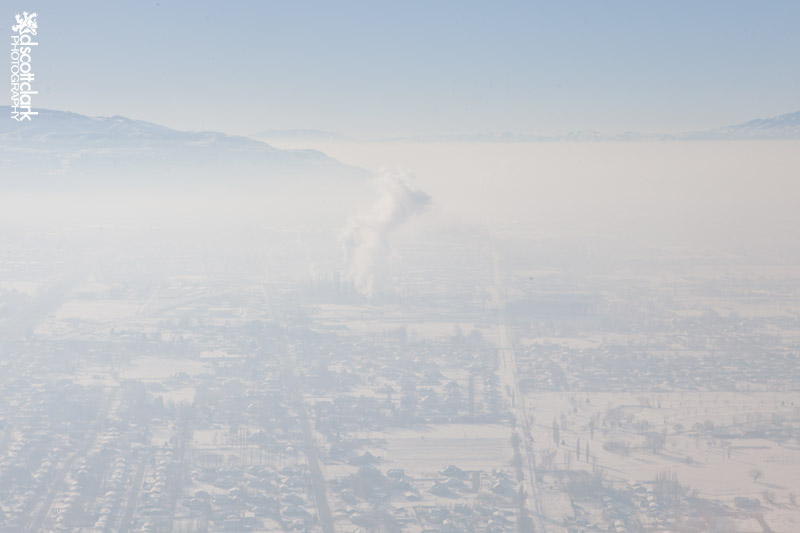 This is what the Inversion in Salt Lake looks like when flying through it. 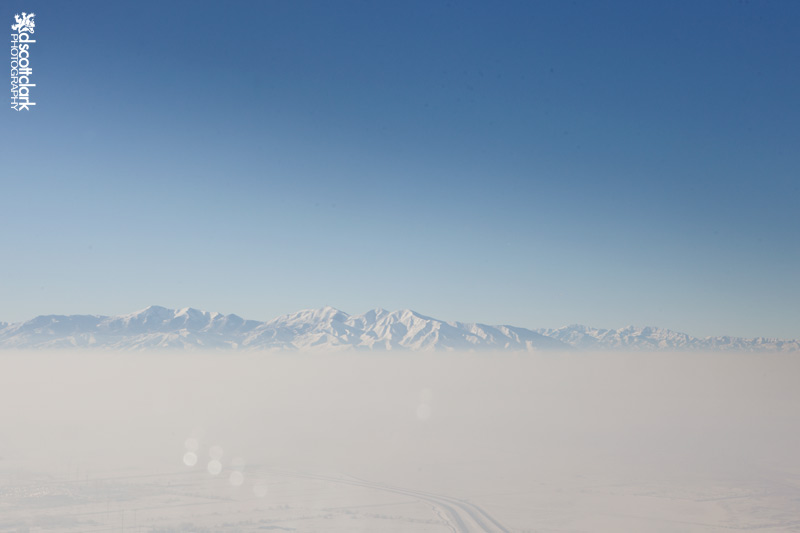 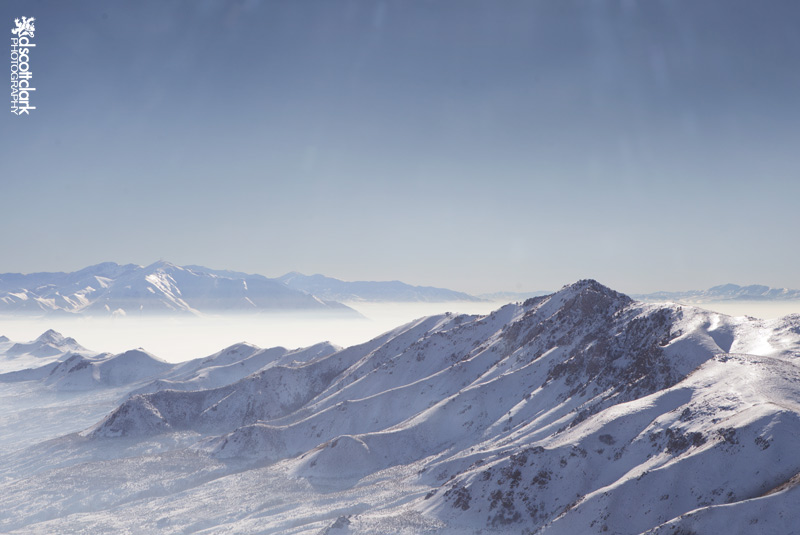 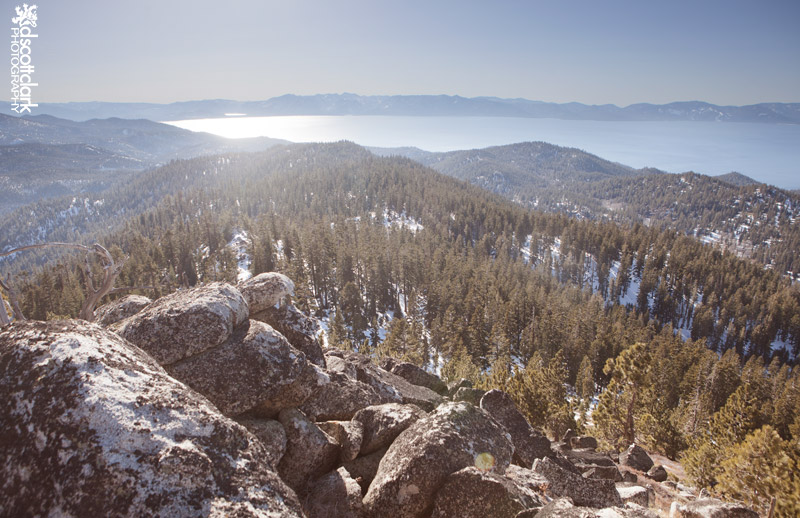 Lake Tahoe in January with very little snow. We rented snowshoes and did not need them at all. 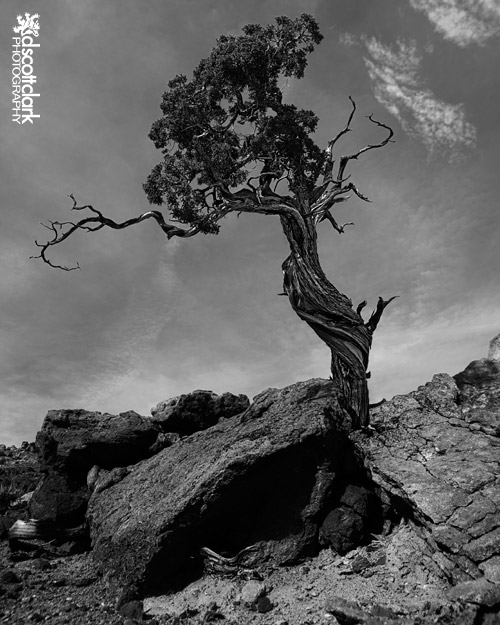 A twisted tree near Reno, NV 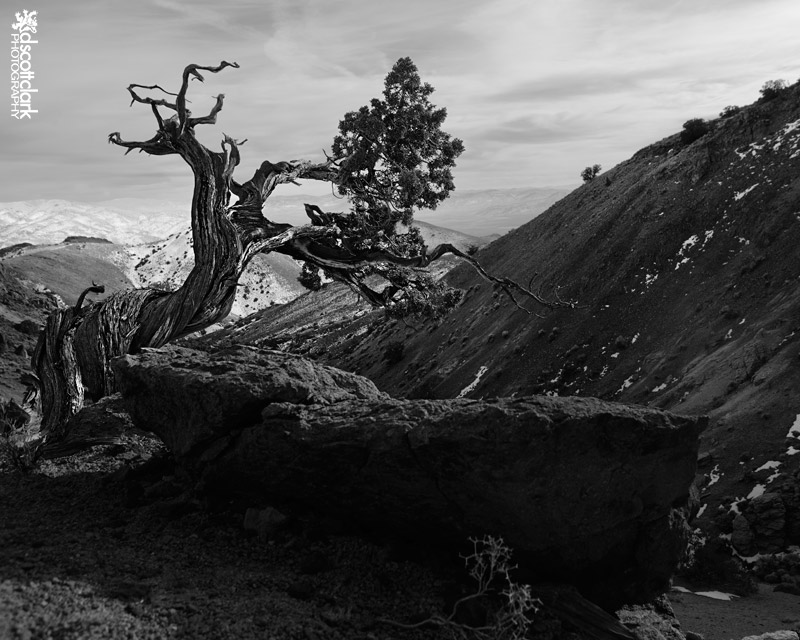 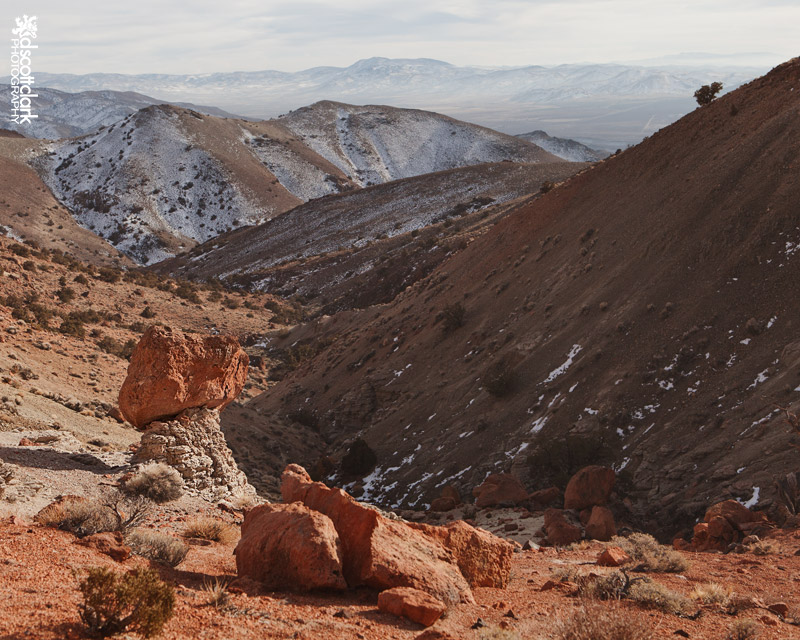 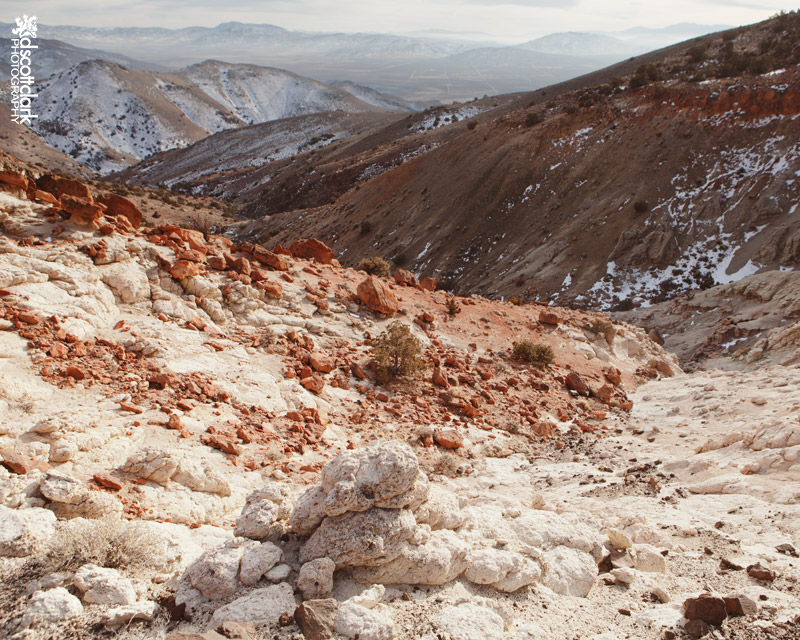 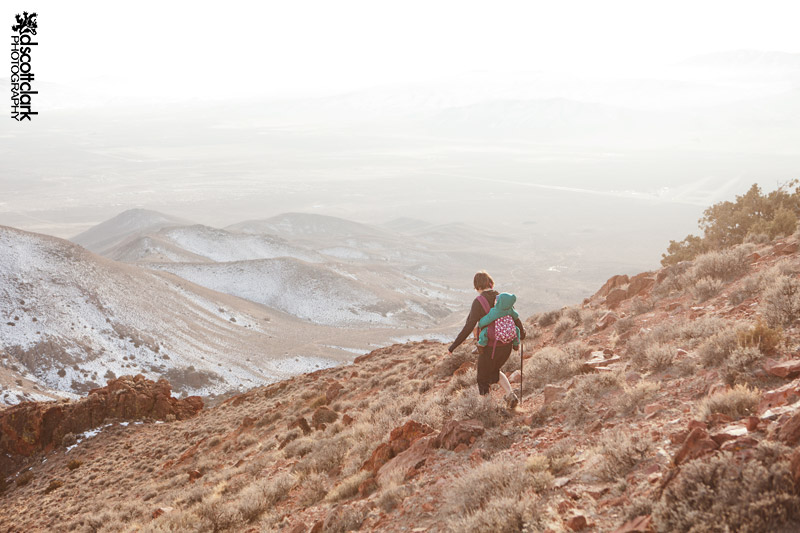 My sister hiking with my nephew, Sebastian 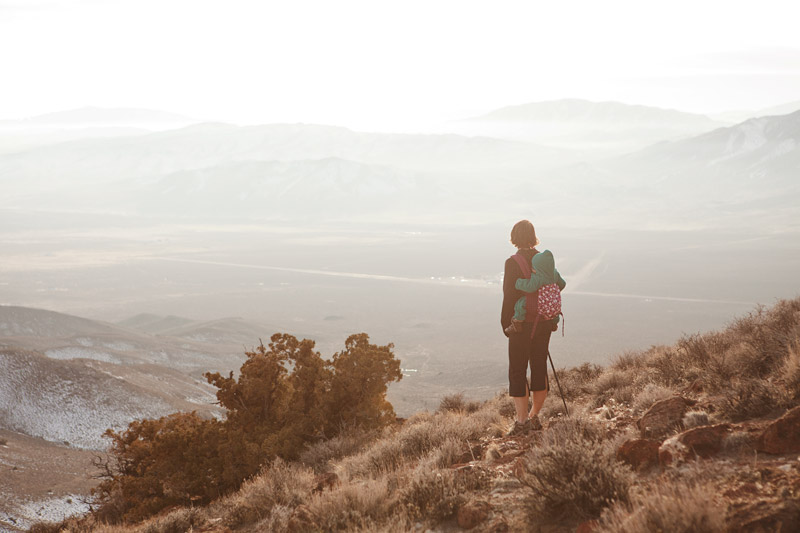 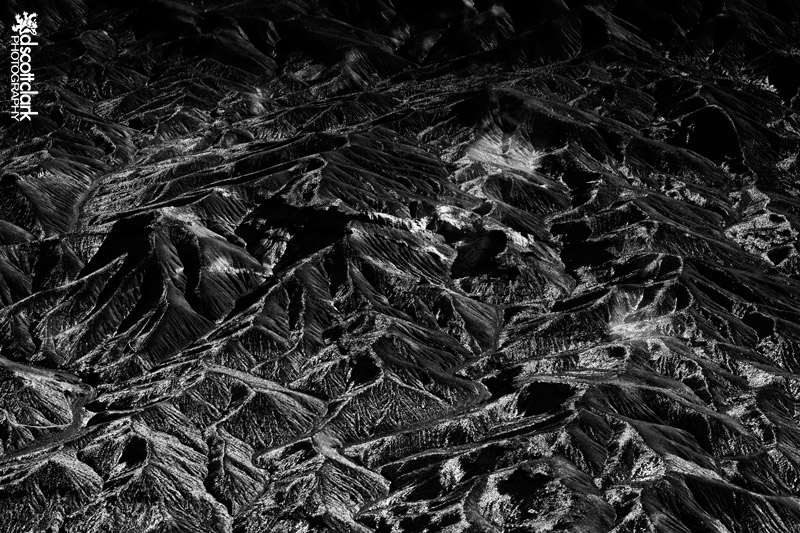 On the flight back, the mountains with a light covering of snow. 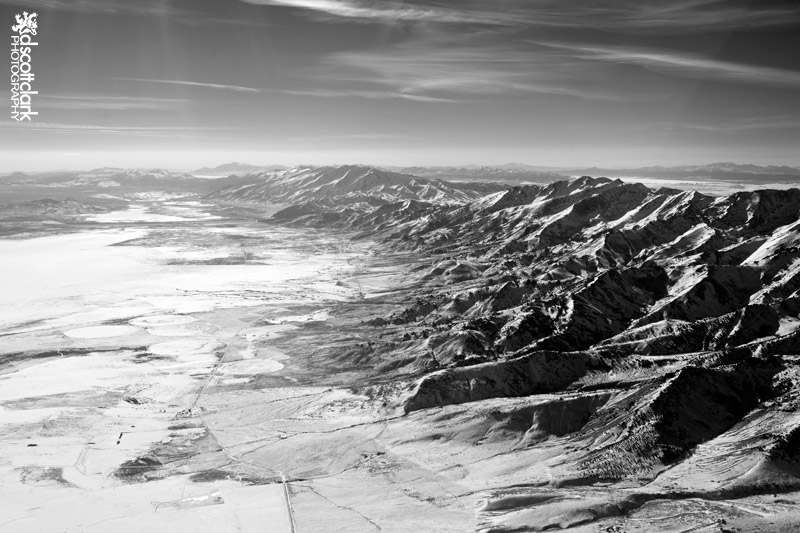 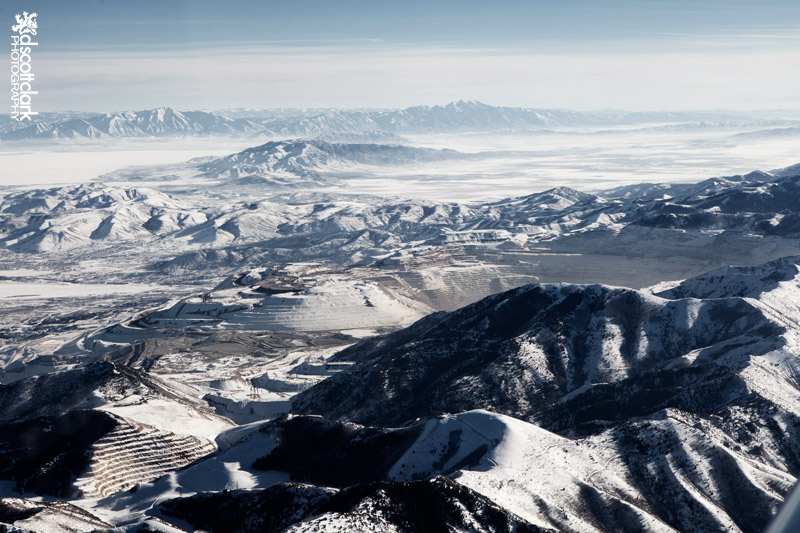 Bingham Canyon Mine, a copper mine just outside of Salt Lake City, is a massive scar in the mountainside. It’s over half mile deep and 2.5 miles wide. 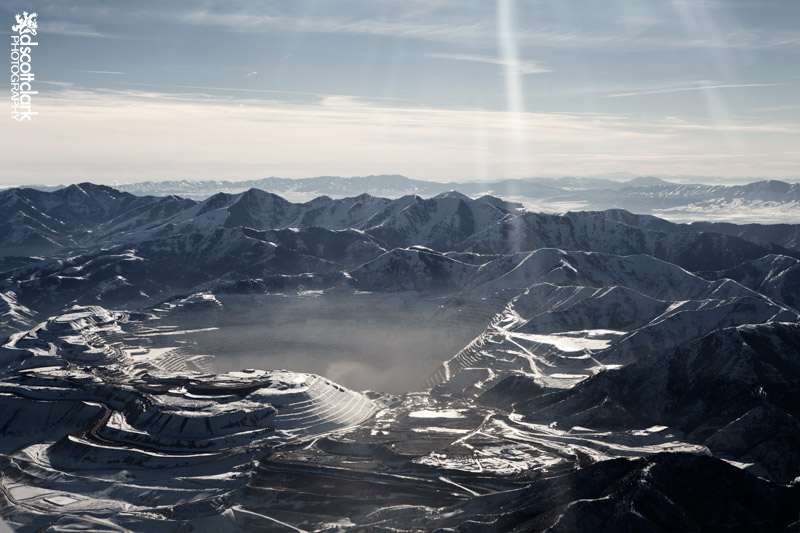 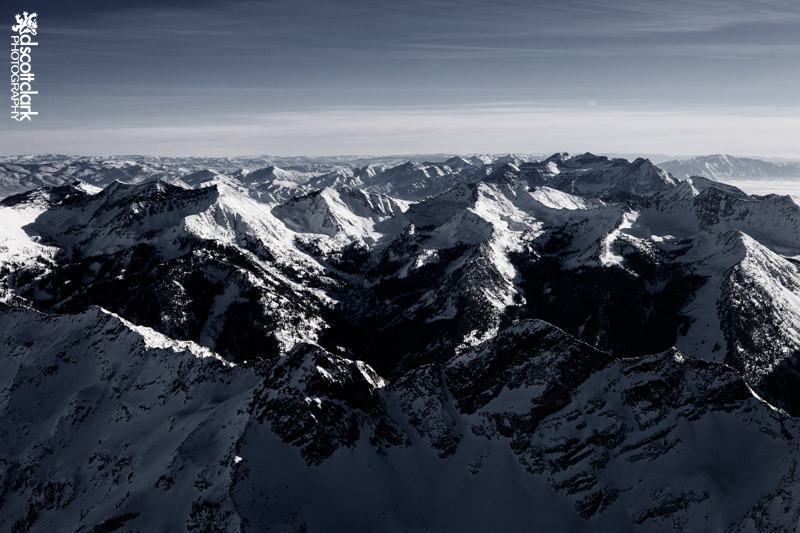 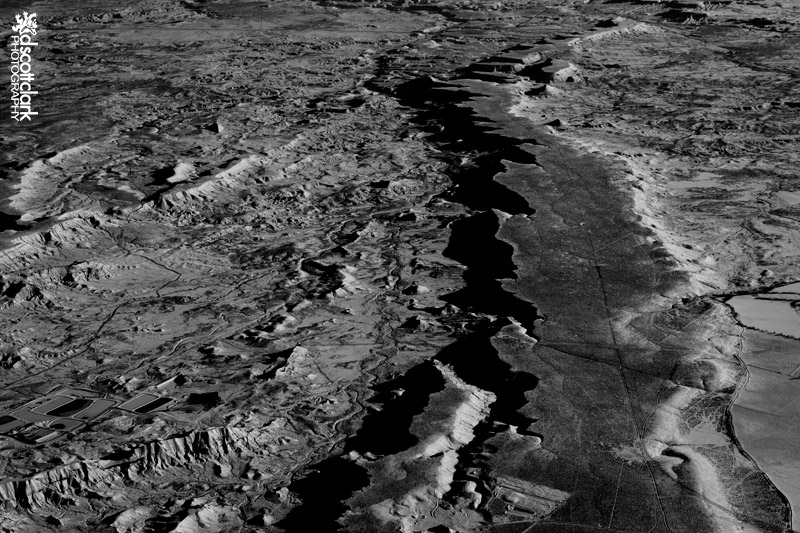 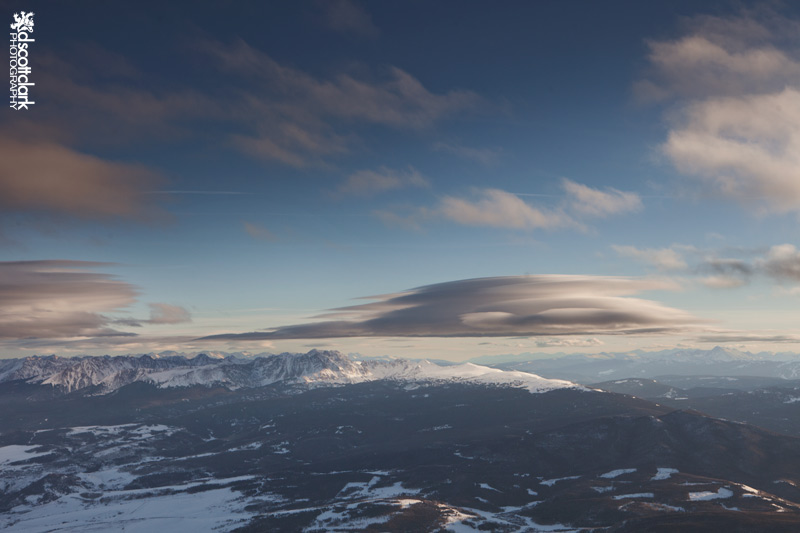 A lenticular cloud above the Indian Peaks in Central Colorado which typically equates to crazy wind patterns. 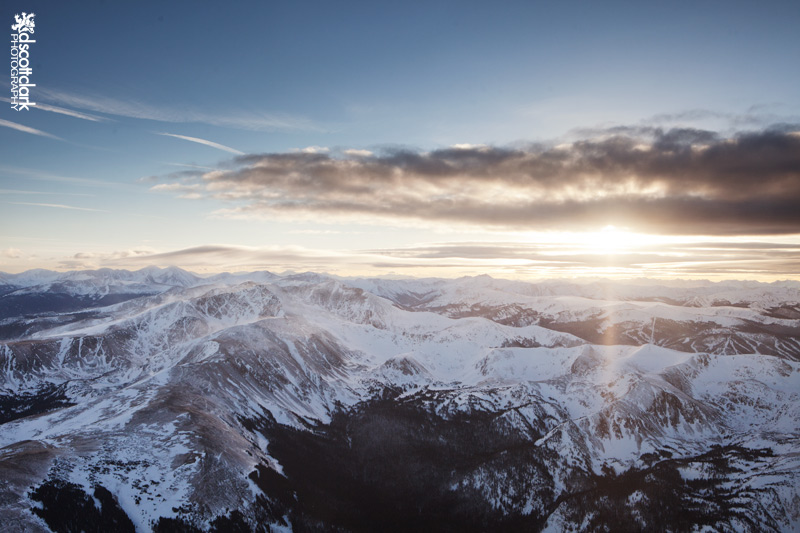 We cruised over Rollinsville Pass with a massive tailwind, but surprisingly almost no turbulence. But just like waiting for the bass to drop in a dubstep song, on the other side of the pass the lift disappeared out from under us, and we dropped suddenly with the most violent turbulence I’ve ever felt. It was good to know that the thousands of rivets my dad had placed by hand held together, and we landed safely in Boulder a few moments later.
I always loved growing up flying with my dad. It had been a few years since I’d gotten that opportunity. I would love to get my license sometime in the future. It provides a different perspective for photography that you really cannot get any other way. Except for in a helicopter…which is really what I want. Starting a Buy Scott a Helicopter fund right now. Let me know if you’d like to contribute!