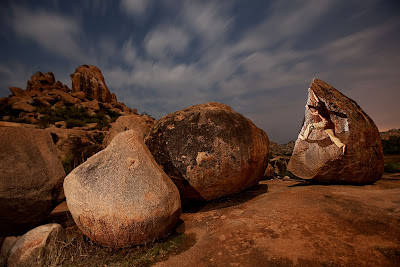 I found out two days ago that I will be the official photographer for the Wengen Patagonian Expedition Race in the southern most part of Chilé, IE only about a two hour flight from Antarctica! I entered a photo contest put on by Wenger and National Geographic kind of on a whim. I did not expect to win. But when I landed in Salt Lake City on Thursday, I received a voicemail by a lady named Ann that I could barely hear. Something about, “Congratulations,” and “You’re going to Chilé.” She called me back and let me know what was going on. I am in Utah for the Outdoor Retailer Tradeshow, and she told me to find Denis at the Wenger booth. Denis explained the race to me a bit better and connected me with Michael Clark, who has photographed the race for the last three years. You can read his account of the 2009 race here.

I am super excited to go to Chilé and photograph this race, but nervous for the toll it will take on my equipment. (Michael related some horror stories about the environment he’s endured, and the gear he has ruined.) This is a great opportunity, and I cannot wait to take off.